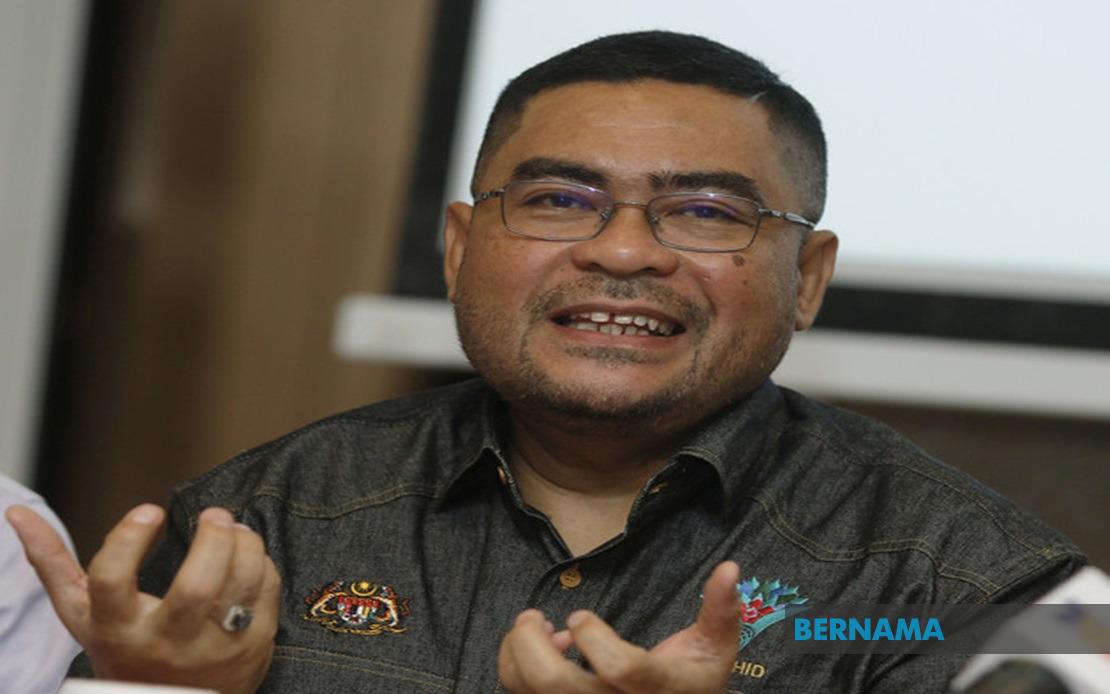 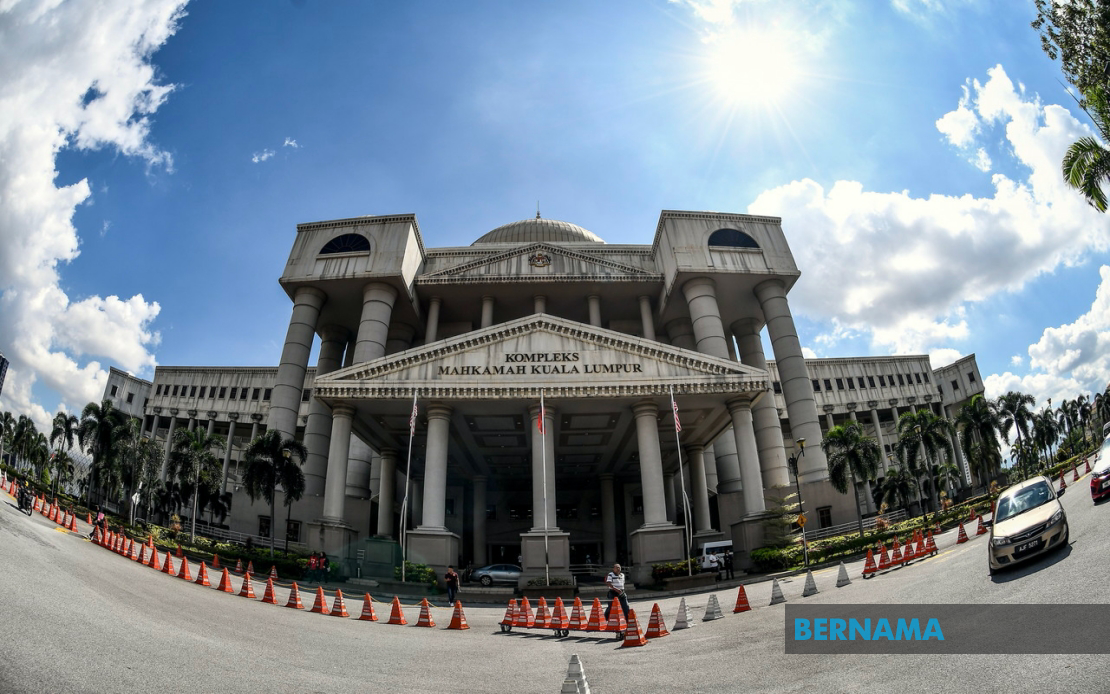 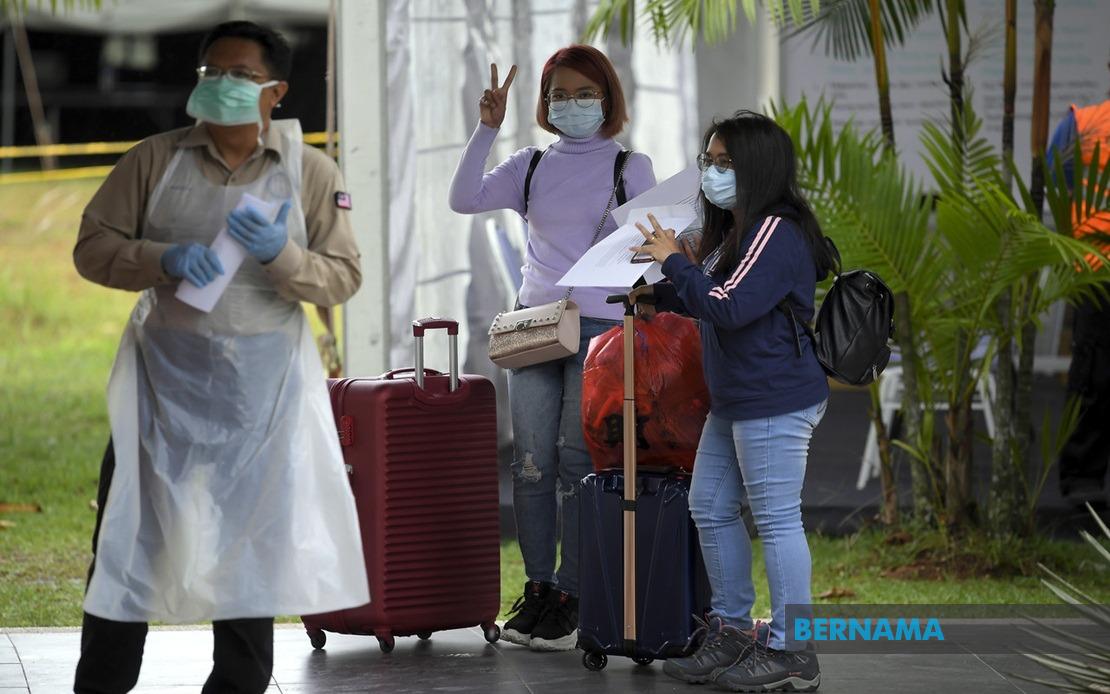 He said this included the need to synchronise laws and regulations among the states.

"So far, the government hasn't decided to amend the Births and Deaths Registration Act 1957 (BDRA) following the Federal Court's decision on the 'bin Abdullah’ issue.

"There is nothing solid at the moment,” he said in a joint news conference with Commonwealth secretary-general Patricia Scotland who is on a working visit to the country here today.

Mujahid who is in charge of the Islamic affairs was responding to suggestions by several quarters that BDRA should be amended to include specific provisions relating to the naming of Muslim children born out of wedlock in the country.

“The government respects the decision of the court and the views of the public,” he added.

Last Friday, the Federal Court, in a majority 4-3 decision, allowed partly the appeal brought by the National Registration Department, its director and the government to set aside the appellate court's decision.

The Court of Appeal, in 2017, held that a Muslim illegitimate child could bear his father's name instead of using 'bin’ or 'binti Abdullah'.

Meanwhile, on Tabung Haji (TH) profits distribution to its 8.71 million depositors for the 2019 financial year, he said it would be announced soon.

TH, in April last year, announced a hibah of 1.25 per cent to its depositors for the 2018 financial year, amounted to a total payout of RM913 million for TH’s 9.3 million depositors.

Bank Islam Malaysia Bhd chief economist Dr Mohd Afzanizam Abdul Rashid was recently reported as saying that he was confident TH would be able to announce an improved hibah for 2019 based on the fund's financial performance in the third quarter of the year.