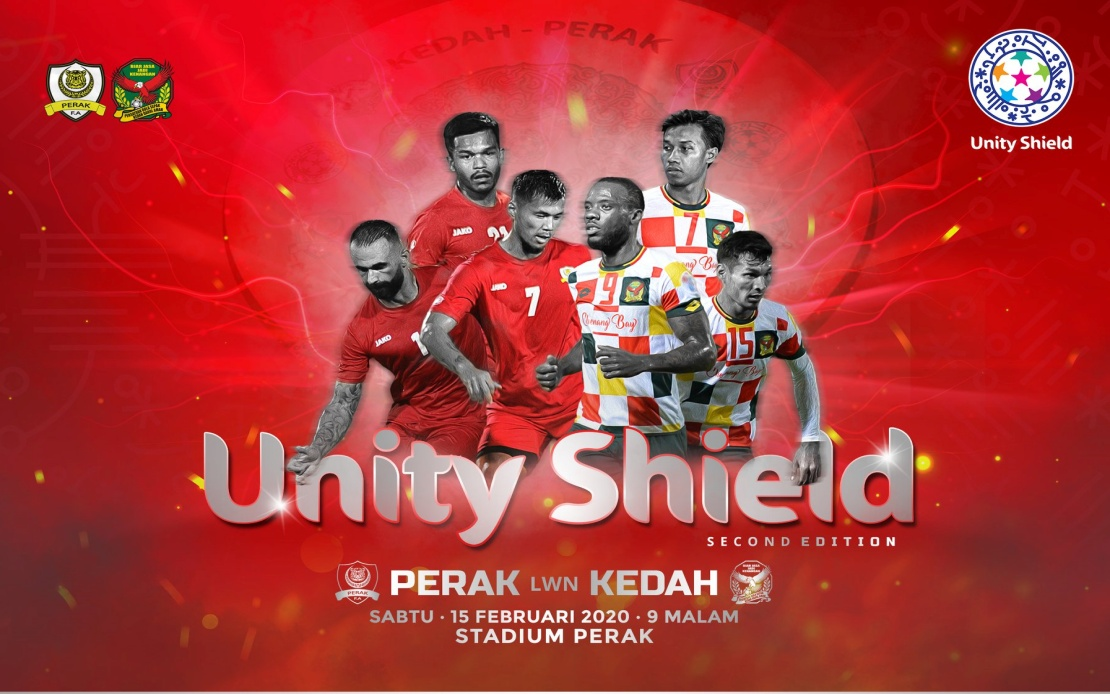 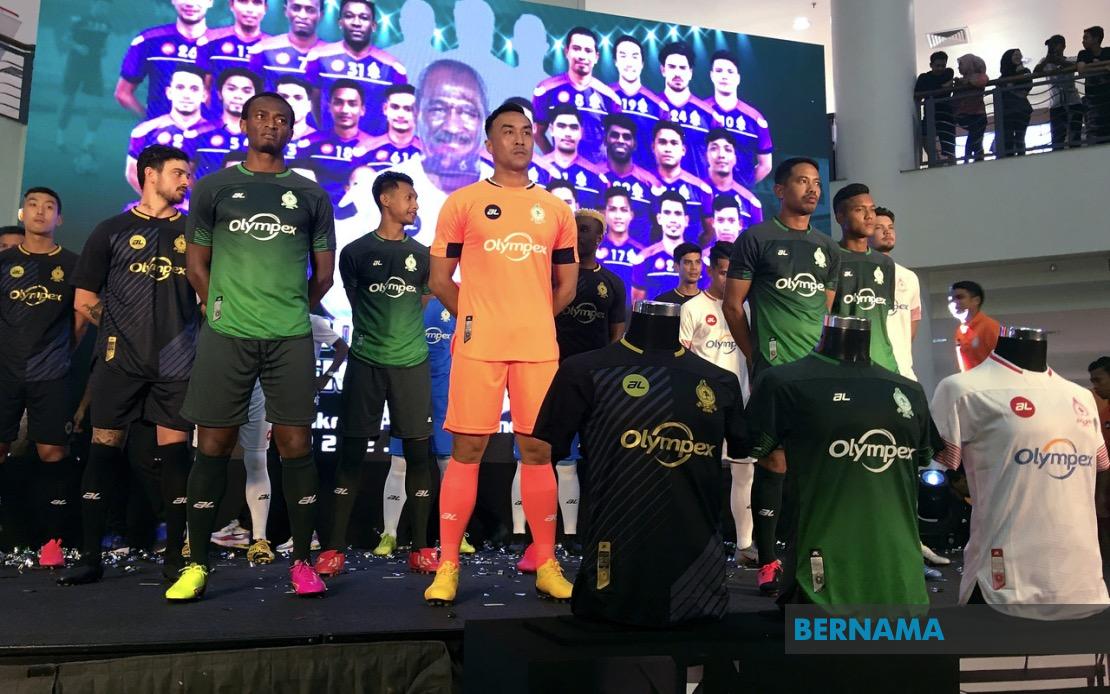 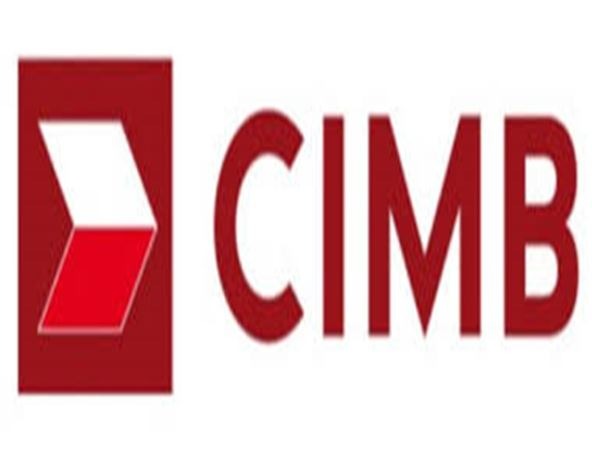 IPOH, Feb 14 -- Perak will use the game against Kedah during the Unity Shield 2020 match tomorrow night to test the ability of its young players who will be donning The Bos Gaurus jersey at M-League 2020.

“It’s not that we’re not serious about a positive outcome for the Unity Shield, but it’s more important that we give the young players a chance to prove their stuff.

“I hope they will play their best football. I think the young squad we have this season can potentially positively impact the team,” said Perak team coach, Mehmed Durakovic, at a press conference today ahead of the game at Stadium Perak which kicks off at 8.45pm.

Durakovic said that all his players are in top form except goalkeepers, Hafizul Hakim Khairul Nizam Jothy and Khairul Amri Salehuddin, who are on the injury list.

“Hafizul is recovering from knee injury, while Amri picked up a knee injury during a pre-season match in Singapore a while ago,” he said.

“We want to win if possible, but more importantly, we want the players to avoid injury because after this there is a long M-League season. That’s top priority,” he said. 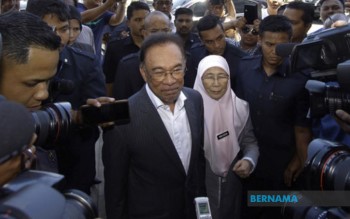 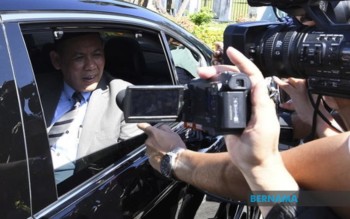