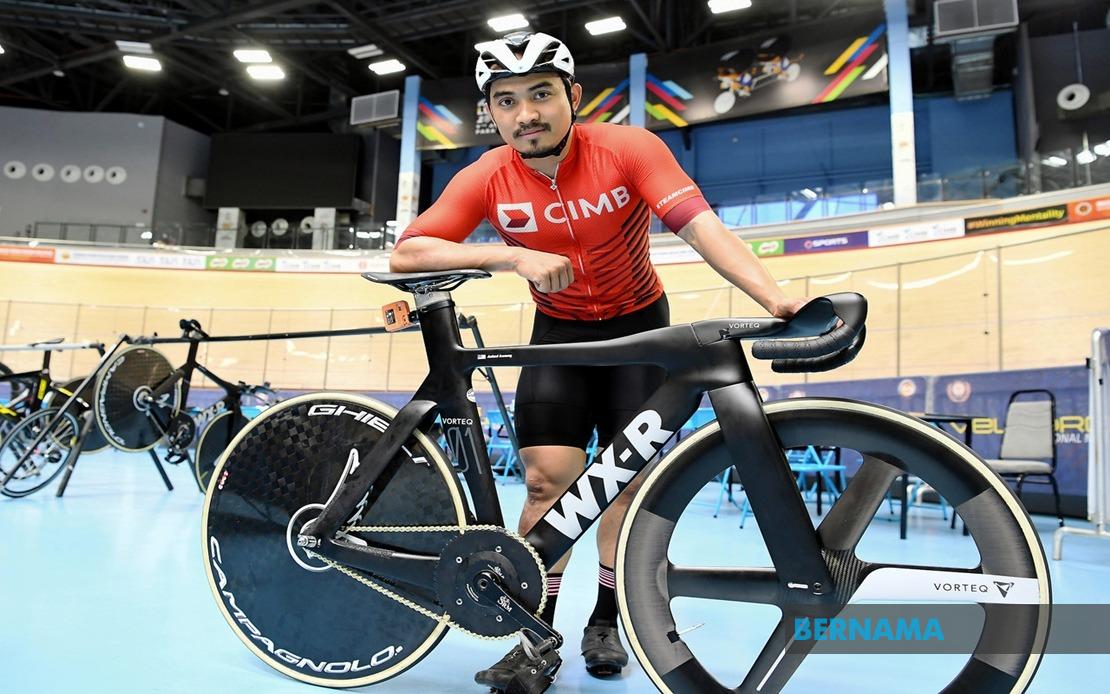 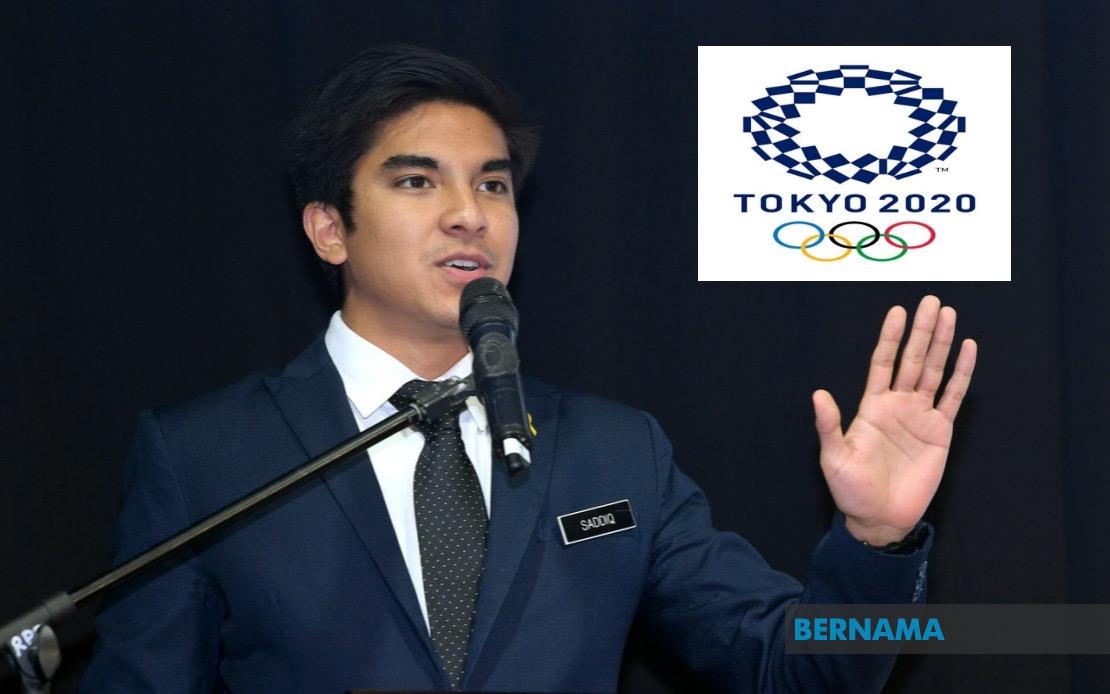 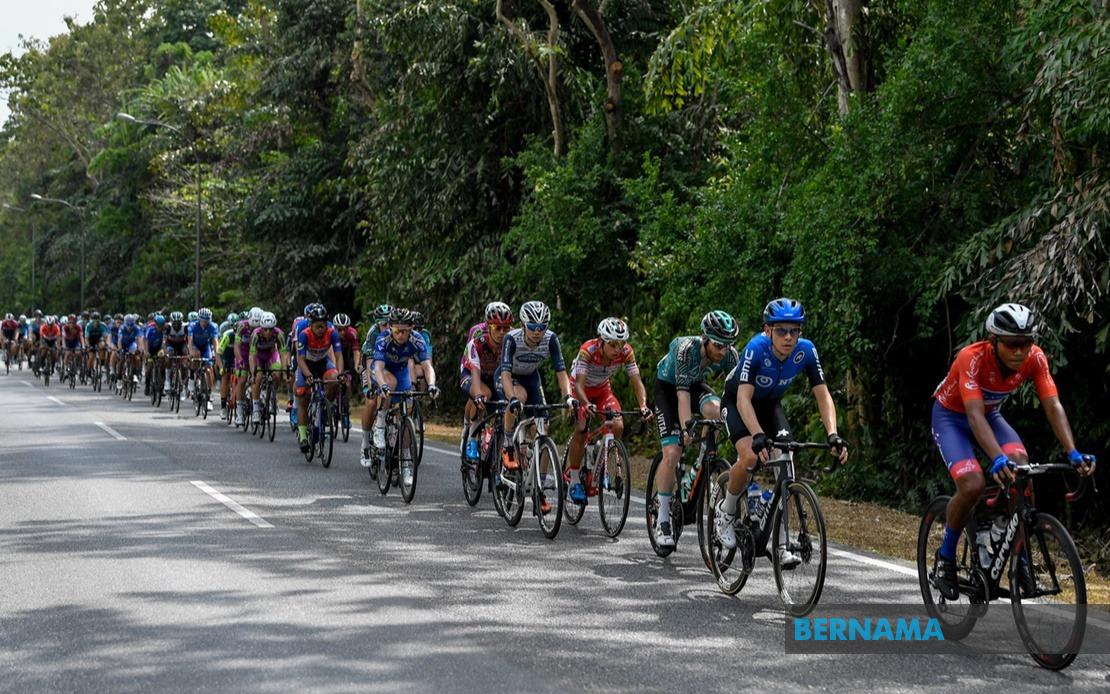 NILAI, Feb 13 – National track cyclists will be using the UCI World Track Cycling Championship in Berlin, Germany from Feb 26 to March 1 to hunt for an additional slot in the Tokyo Olympics 2020.

National track cycling ace Mohd Azizulhasni Awang said he and teammates Muhammad Shah Firdaus Sahrom and Mohd Fadhil Mohd Zonis needed to be in the top six overall in the sprint event to get the additional ticket.

“Our main focus at the world meet is to secure one more slot in the Tokyo Olympics, in the sprint, so that we will be represented in both the keirin and sprint.

“Second, my target is another podium finish at the world meet, the final platform in our preparation for the Olympics,” he told a press conference here today.

Azizulhasni said he was 90 per cent recovered from a crash at the World Cup series in Brisbane, Australia last December and was continuing with his preparations.

He said his shoulders were still hurting in training but overall his preparation was progressing well.

At the Berlin world meet, Azizulhasni will compete in keirin, Fadhil in the 1km event and all three national cyclists will race in the sprint event.

Chief coach John Beasley said he was gearing up the cyclists in training with an eye on Olympic qualification.

“Of course, we try some new things to see what the outcome is and to make sure we get the right preparation for Tokyo.

“If we execute well I am sure we can come away with two Olympic places,” he said.

When asked on the expectation on him to win gold in the Olympics, Azizulhasni said he was taking the pressure in his stride.

“I accept the responsibility that comes with being the country’s gold medal hope. As a professional, I need to handle the pressure well,” he added. 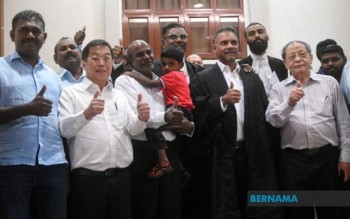 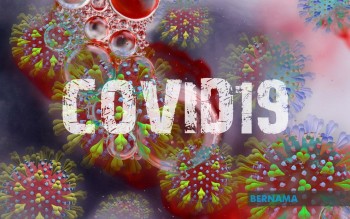 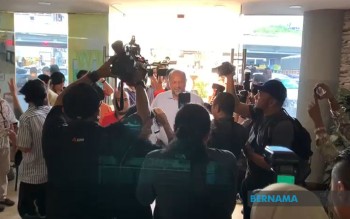