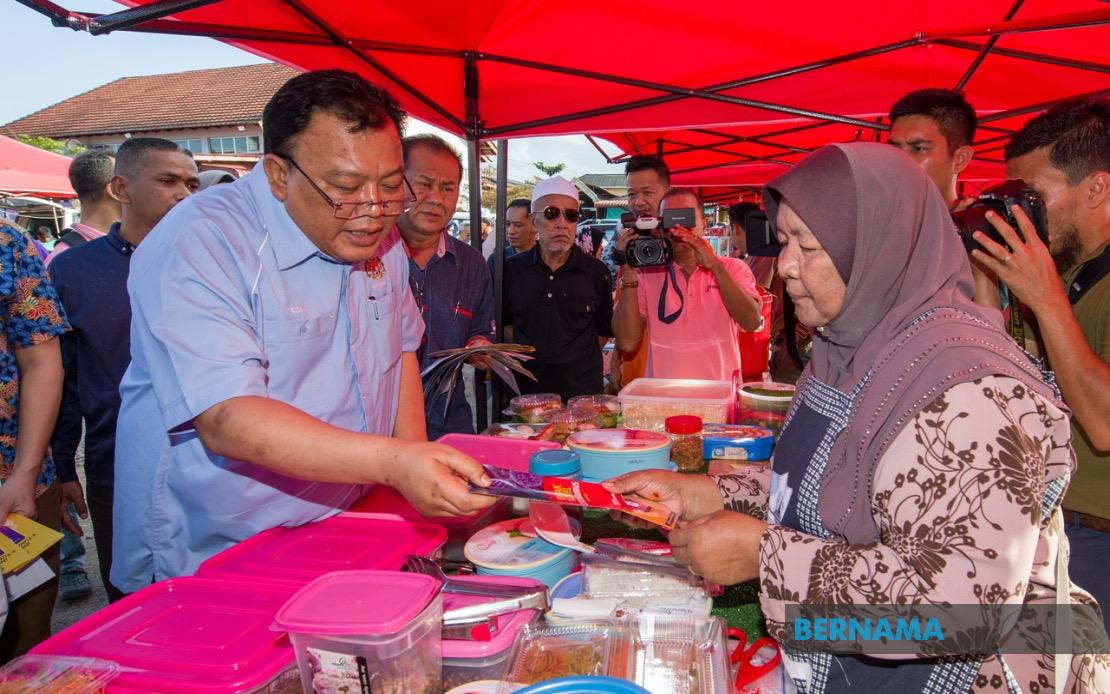 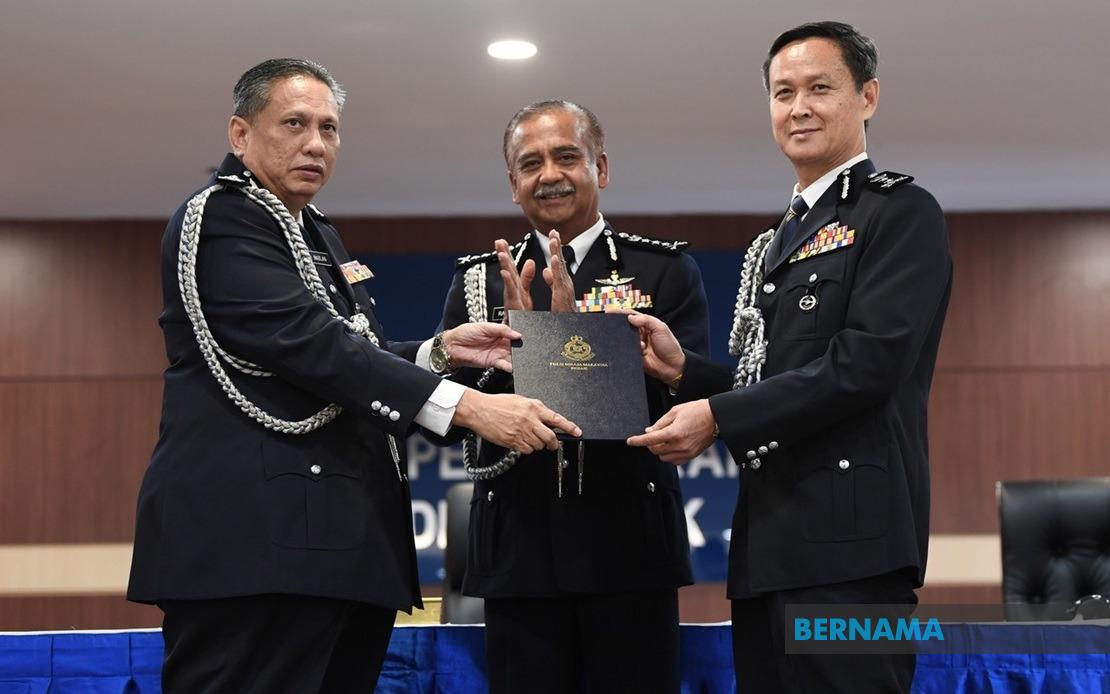 PASIR MAS, Feb 14 -- The establishment of the Info on Wheels (IOW) programme by the Information Department, is an appropriate step taken by the government to address the public's misconceptions on certain issues.

Communications and Multimedia Deputy Minister Datuk Eddin Syazlee Shith said the programme played an important role in preventing Malaysians who are more exposed today to technological innovations such as the Internet, from blindly believing any piece of news received.

"IOW is one of the best platforms for us (the government) to clarify the situation concerning misconceptions, as such explanations will be provided directly to the public.

He said this when delivering a speech at an IOW event held in the town of Rantau Panjang here, in conjunction with his two-day working visit to Kelantan starting today.

Eddin Syazlee said among the issues that people needed to clearly understand, related to e-Tunai Rakyat, mySalam, PEKA B40 and more recently, the COVID-19 infections that are causing concern among Malaysians.

He said the selection of Rantau Panjang, which was Kelantan's famous duty free zone, as the location for the event, was apt.

"This is the right place and I hope people will drop by to get an explanation on the issues that are causing them concern," the minister said, adding that if the IOW programme was successful, the government would expand it and get more agencies involved.

So far, 177 IOW events have been conducted in 338 locations in Kelantan.