Vote of Confidence: Mahathir says he has no idea of what PAS is going to do 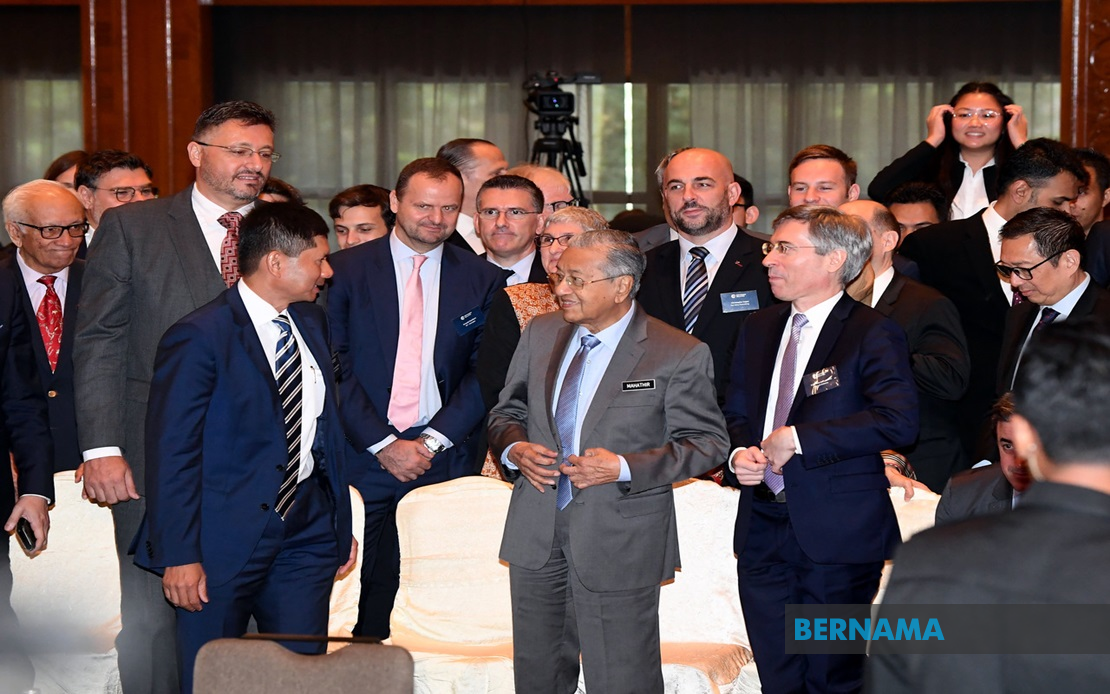 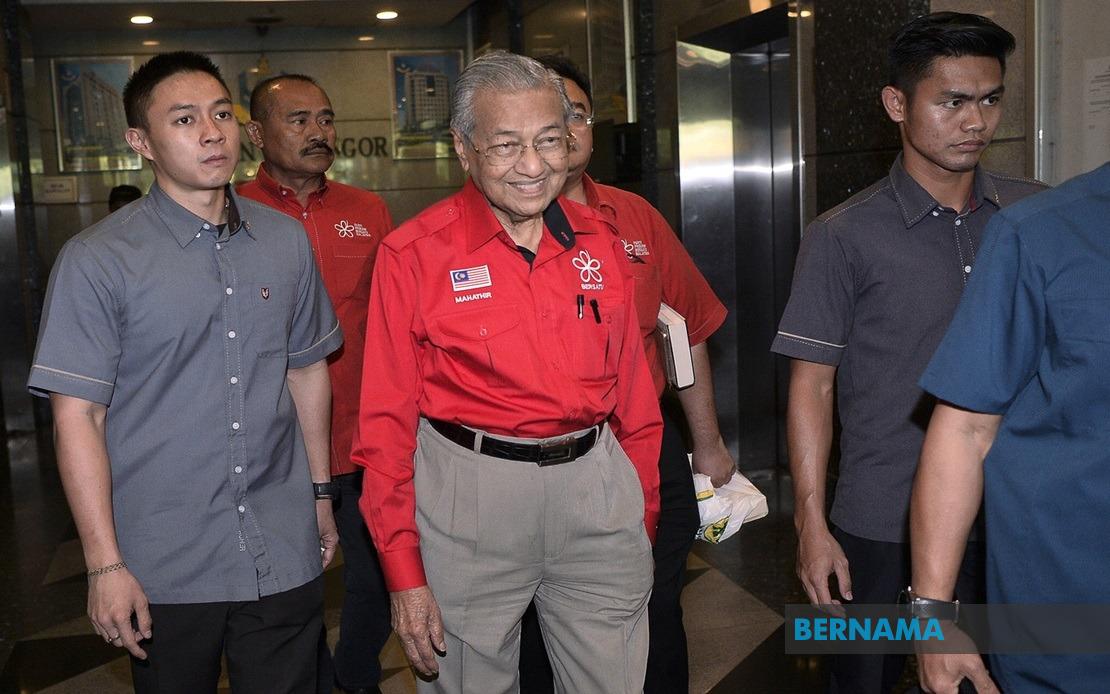 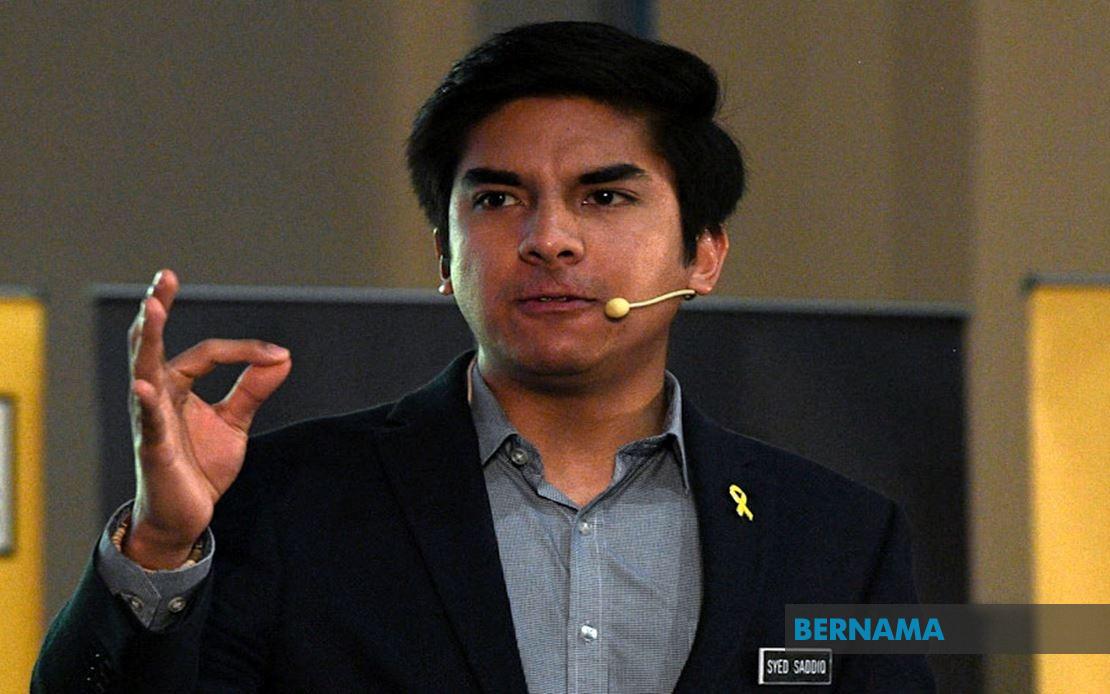 CYBERJAYA, Feb 10 -- Prime Minister Tun Dr Mahathir Mohamad said today that he has no idea of what PAS is going to do following reports that it is planning to table a vote of confidence in his leadership, but thanked the party for the gesture.

"I'm already the prime minister, if they want to support me, thank you la," he told reporters when met after attending a dialogue with the French business community in Malaysia, here.

Dr Mahathir was asked on PAS decision to table a vote of confidence in his leadership in the Dewan Rakyat next month.

PAS deputy president Datuk Seri Tuan Ibrahim Tuan Man was reported as saying that the tabling of the vote of confidence was decided unanimously by PAS' central leadership council during its monthly meeting on Saturday.

Umno deputy president Mohamad Hasan has also indicated that the party would back the vote of confidence in Dr Mahathir when it is tabled by PAS in the Dewan Rakyat.

On the United States (US) Embassy in Malaysia statement that they were disappointed with his call for President Donald Trump to step down, Dr Mahathir said he asked Trump to resign to save America.

"I find that Americans are very nice people, but not President Trump. I asked him to resign to save America," he said.

Yesterday, Dr Mahathir had said Trump should resign over a US-brokered peace deal between Israel and Palestine which Trump had dubbed as the “deal of the century”.

The embassy said his remarks were not in the spirit of the constructive dialogue that has long served as the foundation of US-Malaysia relations.

PH component parties urged to focus on the people 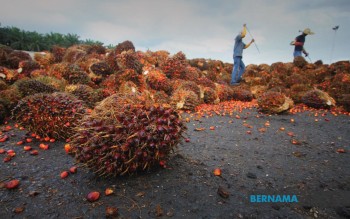 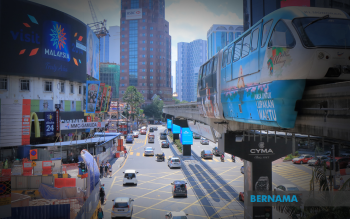 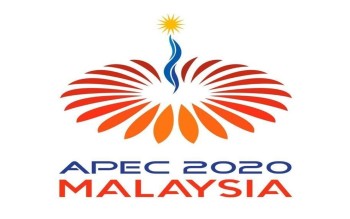