KUALA LUMPUR, Oct 2 -- The Developing-8 Organisation for Economic Cooperation (D-8) has proposed the establishment of its first high-technology industrial park in Malaysia by end-2020.

Its secretary-general, Datuk Ku Jaafar Ku Shaari said the industrial park has the potential of attracting millions of dollars worth of foreign direct investment into Malaysia.

“The Turkish firm is also involved in the aerospace component industry,” he told Bernama and Astro Awani on the sidelines of the two-day MTDC Technology Conference and Exhibition NBC (MTCE 2019) here, today.

However, Ku Jaafar, who is also a former Malaysian ambassador to Egypt and Qatar, refused to provide further information, including the location of the industrial park.

He said a recommendation letter pertaining to the industrial park has been submitted to D-8 and is awaiting approval its Commission Meeting from Oct 9-11, 2019.

“Hopefully, once the recommendation is endorsed, we will be knocking on the doors of the relevant government agencies and private sector to look into the opportunities of establishing this industrial park,” he said.

He added that the Malaysian Investment Development Authority and Prime Minister Tun Dr Mahathir Mohamad have been made aware of the idea.

Ku Jaafar said a Turkish industrial park developer, which has developed six economic zones in Egypt, has also expressed a keen interest in developing and investing in the D-8 Industrial Park in Malaysia.

“Once the industrial park is set up, priority will be given to companies from D-8 member states to offer their technology-based products there,” he said.

Apart from Malaysia, he said the organisation is also looking at establishing several industrial parks in other member states.

The objectives of D-8 are to improve member states’ position in the global economy by diversifying and creating new opportunities in trade relations, enhancing participation in decision-making at international level, and improving standards of living. 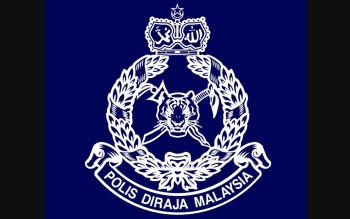 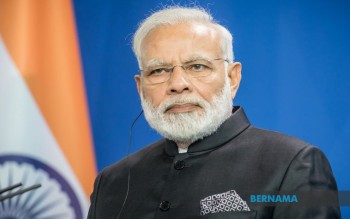 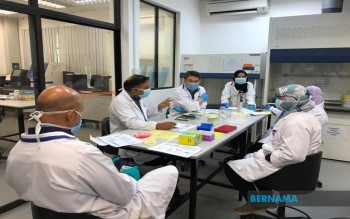 COVID-19: UMS gears up to become detection centre in Sabah