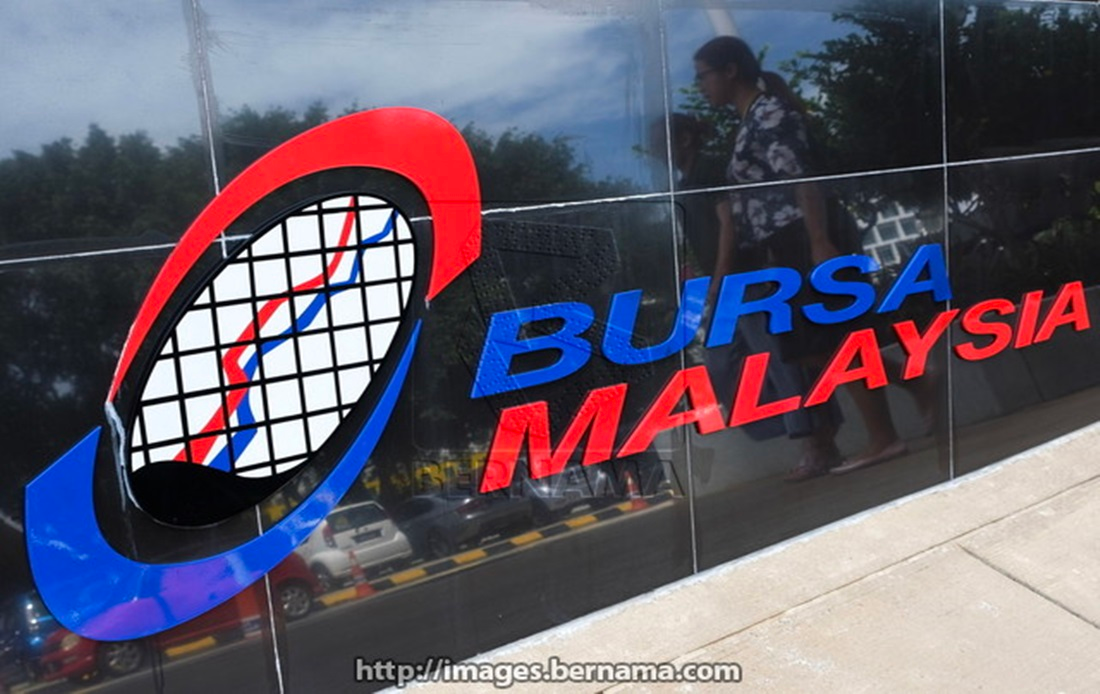 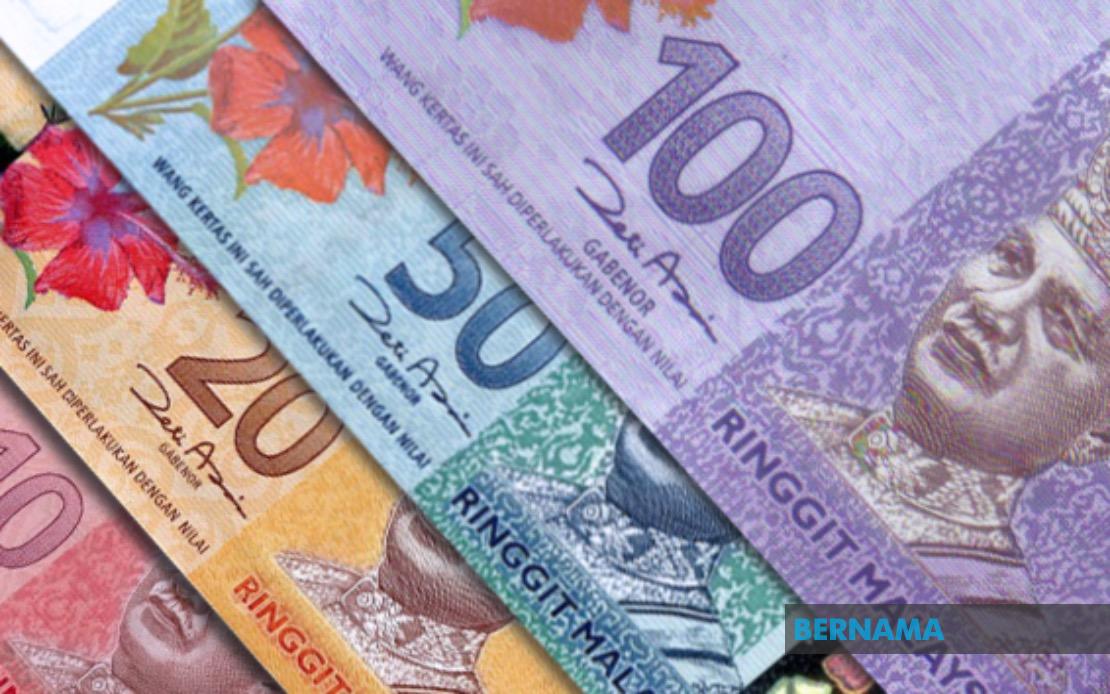 KUALA LUMPUR, Feb 15 -- The FTSE Bursa Malaysia KLCI (FBM KLCI) is expected to trade between the range of 1,530 to 1,551 next week, with a downside bias given the barrage of negative news on the forefront.

An analyst said it would be difficult for the FBM KLCI to break out from existing consolidation pattern, adding that a resumption of the uptrend would likely happen if the index manages to breach the 1,600-psychological mark convincingly.

“On top of ongoing concerns on the Covid-19 outbreak, buying sentiment on the local market was also affected by the release of Malaysia’s lower-than-expected gross domestic product (GDP), which showed the economy expanded by 4.3 per cent in 2019 from 4.7 per cent in 2018,” he told Bernama.

Bank Negara Malaysia’s governor Datuk Nor Shamsiah Mohd Yunus also hinted at a possible rate cut, saying that there is ample room to adjust the overnight policy rate (OPR) to accommodate the challenges in the economy.

Just last month, BNM cut the OPR by 25 basis points to 2.75 per cent, which is the lowest in nine years after reducing it to three per cent from 3.25 per cent in May last year.

However, the analyst said losses might be capped as investors find relief on the upcoming economic stimulus package by the government, which is expected to contain specific relief packages for tourism-related industries such as aviation, hotel and leisure, travel as well as retail industries, to cushion the impact of the  Covid-19 outbreak.

On Feb 11, Finance Minister Lim Guan Eng said the government was still gathering input from industry players for the stimulus package which is set to be announced by the Prime Minister Tun Dr Mahathir Mohamad on Feb 27. 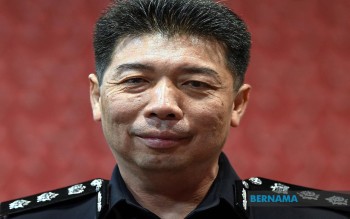 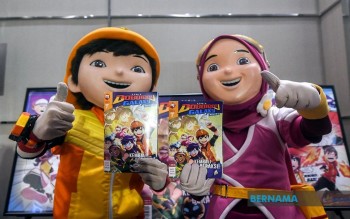 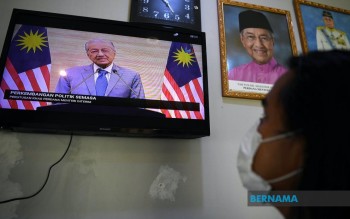