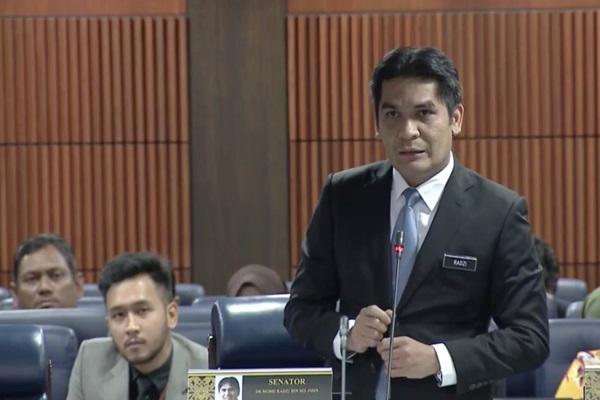 KUALA LUMPUR, 7 Nov -- The government focus on high-value economy and high-income jobs creation will contribute positively to efforts to bridge gaps between income groups, in tandem with the recently-launched Shared Prosperity Vision 2030 (WKB 2030).

“There are significant income gaps among the income classes as the B40 households are more dependent on salaries and the group also lack assets that can generate more income,” he said when replying to a question by Datuk Dr Hasan Bahrom (PH-Tampin) at Dewan Rakyat today.

The emphasis he said, would be on increasing productivity as one of the drivers of economic growth, besides strengthening the existing economic sector.

According to Mohd Radzi, WKB’s 2030 fifth strategic core namely Social Welfare emphasised the welfare of all groups of people, especially the vulnerable and the B40 households.

Commenting on development gap between regions, particularly urban and rural areas, he said, the focus on Smart Agriculture would be given to increase crop productivity, especially on rural agropreneurs.

The WKB 2030 was launched by Prime Minister Tun Dr Mahathir Mohamad on Oct 5.