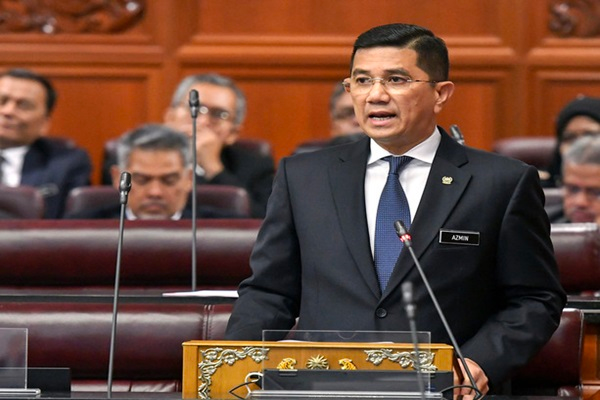 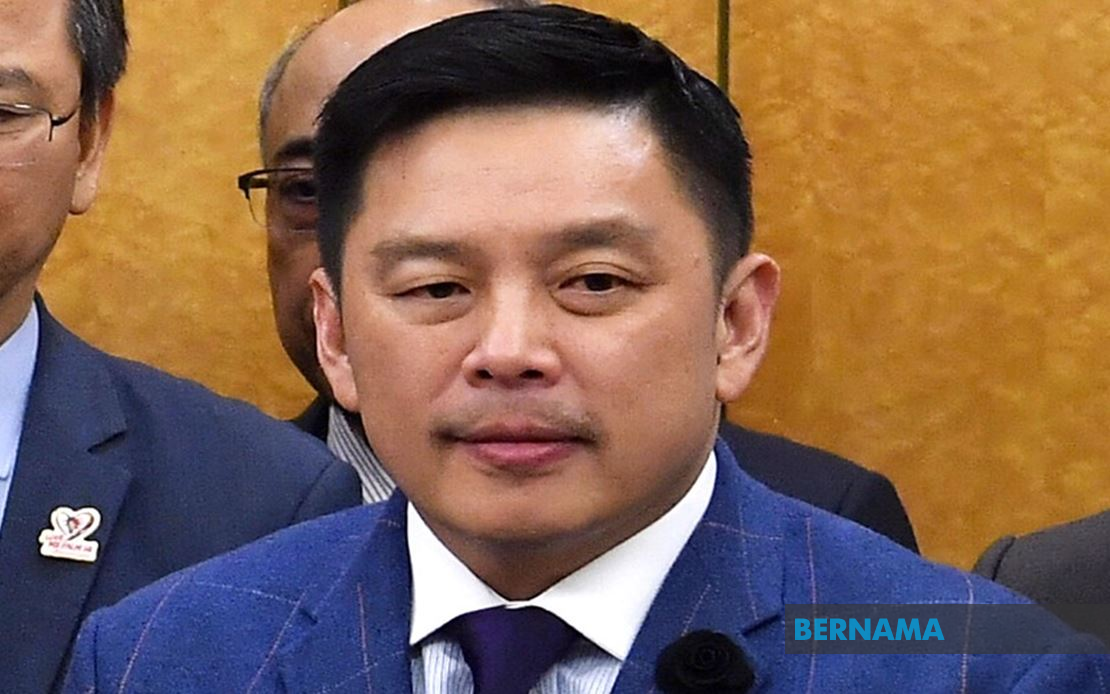 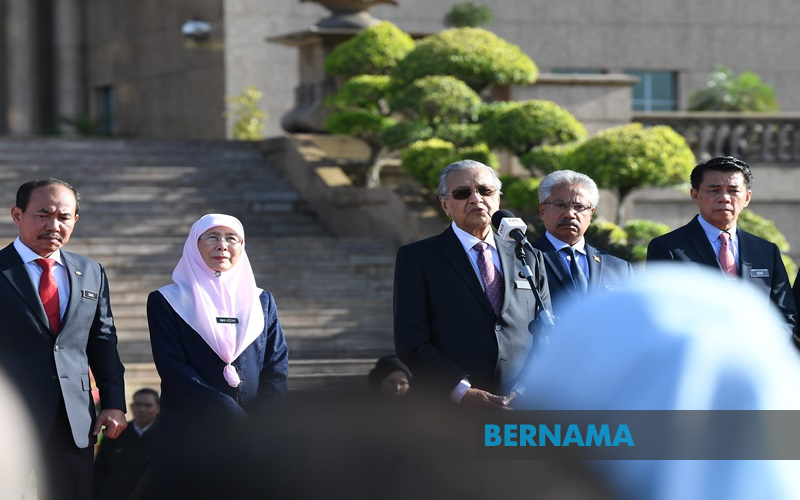 KUALA LUMPUR, Oct 10  -- The federal government will take into account the views of state governments in a bid to realise the Shared Prosperity Vision 2030 (WKB2030) and bridge the development gap between the Peninsula, Sabah and Sarawak.

Economic Affairs Minister Datuk Seri Mohamed Azmin Ali said the move was important as the state governments were more aware of the industries that needed to be developed in order to enhance the economic power of the people in the respective states.

“In fact, the (federal) government has engaged with all the state governments in the process of drawing up the 12th Malaysia Plan in order to identify new areas for industries,” he said during the Minister's Question Time session at the Dewan Rakyat sitting here today.

He was replying to a supplementary question from Vivian Wong Shir Yee (PH-Sandakan) on the sectors that could be developed to boost Sabah's economy in line with the newly launched WKB2030.

Earlier, responding to Wong's original question on the differences between WKB2030 and previous government's plans Mohamed Azmin said the new policy was more specific which aimed at increasing the gross domestic product (GDP) contribution from Sabah and Sarawak.

“Based on the GDP per capita, the development gap between the central regions of Peninsular Malaysia and Sabah is 2.6 per cent and 1.3 per cent in Sarawak.

“We target to narrow the gap because currently, Sabah and Sarawak contribute 6.2 per cent and 9.7 per cent, respectively to the GDP compared to the central regions of Peninsular Malaysia namely at 40 per cent,” he said.

As such, Mohamed Azmin said, the government through WKB2030 would carry out economic hotspot mapping to ensure equitable distribution of development to all states in Malaysia.