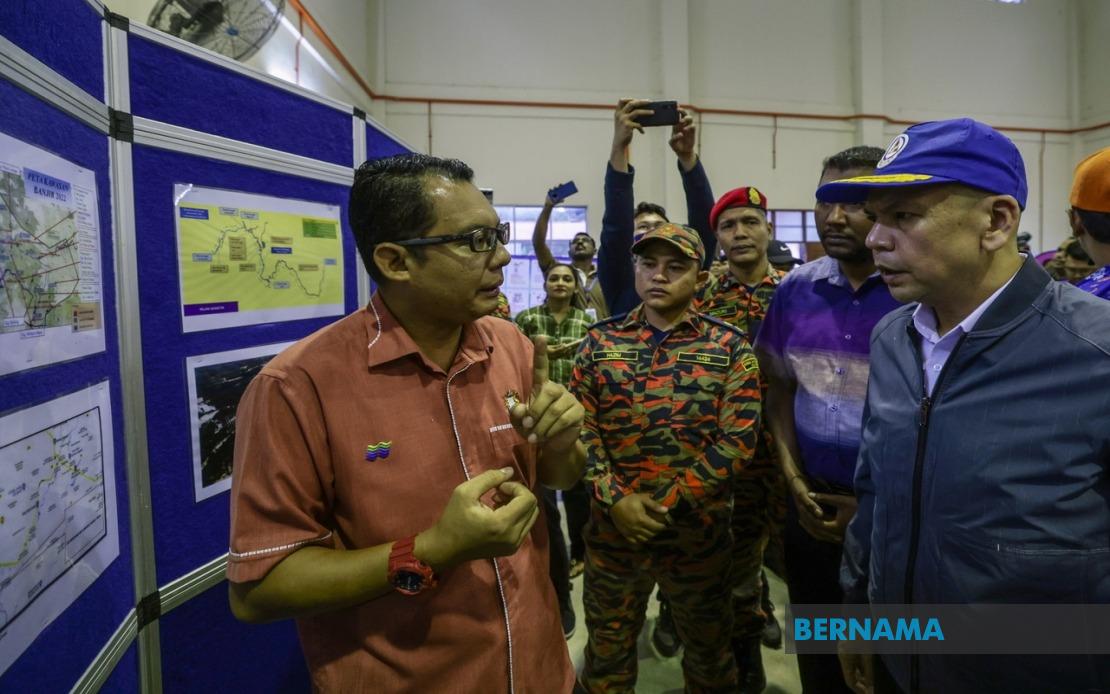 SEGAMAT, Jan 25 (Bernama) -- Several areas and districts in Johor, Sabah and Pahang have been told to be prepared for possible floods and high tides from the ongoing Northeast Monsoon.

Minister in the Prime Minister's Department (Sabah, Sarawak Affairs and Special Functions) Datuk Armizan Mohd Ali said taking into account current rainy conditions, the districts of Muar and Tangkak in Johor are among locations forecast to be hit by floods soon.

In Sabah, meanwhile, he said areas on the north and east coast of the state have also been identified as likely to be hit by high tides as well as flooding involving Pitas and Kota Marudu.

“The first and second wave of the Northeast Monsoon occurred in December, Although there are no official reports from the Malaysian Meteorological Department, heavy rains that began on Jan 24 and are forecast to continue until Jan 30 can be categorised as its third wave.

“As such, all agencies are to identify villages whose residents may need evacuation to temporary relief centres,” he told reporters after a visit to the Kampung Tasek Community Hall relief centre here today.

Currently, the focus is on coordinating all disaster management agencies and dissemination of information to victims, especially those in relief centres, he said.

“Next would to be ensure the welfare and health of flood victims through the involvement of the Social Welfare Department and the State Health Department,” Armizan said.

As of 2 pm, the number of flood victims in Johor alone continued to increase to 4,207 people involving 1,164 families who are currently placed in 45 temporary relief centers in the districts of Segamat, Muar, Kluang, Kota Tinggi, Batu Pahat and Mersing.

Meanwhile, in a statement, Armizan said the Northeast Monsoon, since its onset in November, has affected some 121,594 victims from 34,357 families, all of whom had been housed in 444 relief centres due to floods and high tides.

“I would like to remind the people to constantly be vigilant for warnings issued by MetMalaysia and not to delay the evacuation process if they are told to move to relief centres. This is to prevent untoward incidents.

“At the same time, the National Disaster Management Agency (NADMA) has also been instructed to ensure state and disaster-level Disaster Operations Control Centres (PKOB) are also fully prepared for eventualities.

“The National Disaster Command Centre (NDCC), meanwhile, will operate round the clock to monitor and coordinate agencies involved in disaster management,” he said.

Armizan also said that all matters involving the Bantuan Wang Ihsan (BWI) aid and other forms of assistance for flood victims will be managed by district officers in their capacity as district disaster management committee heads. 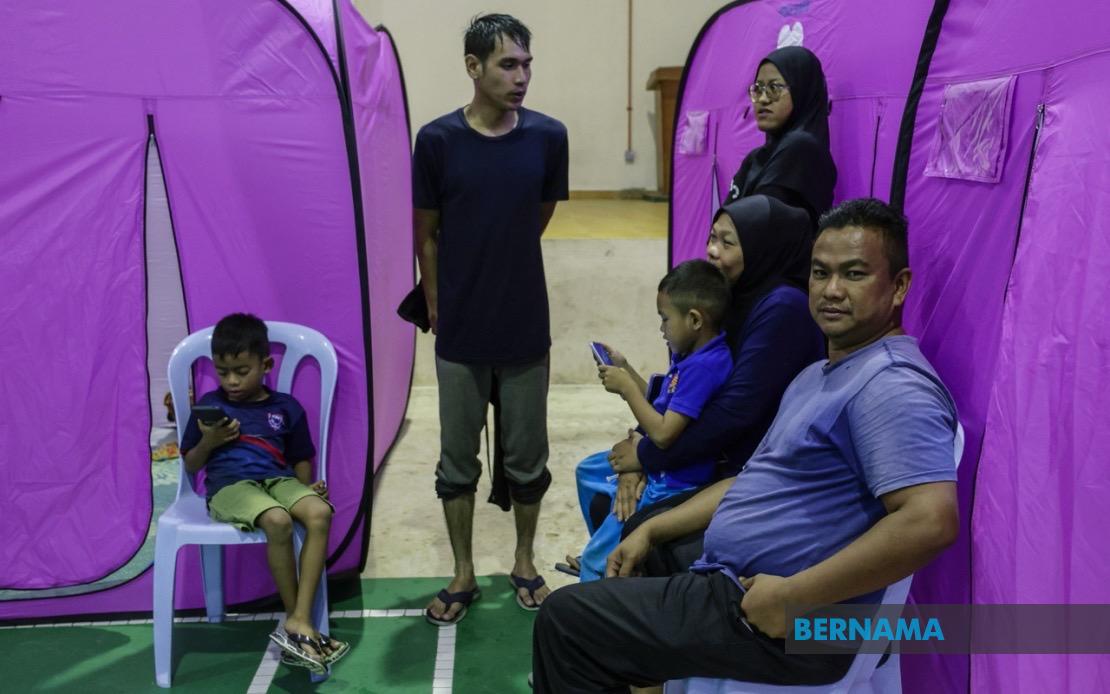 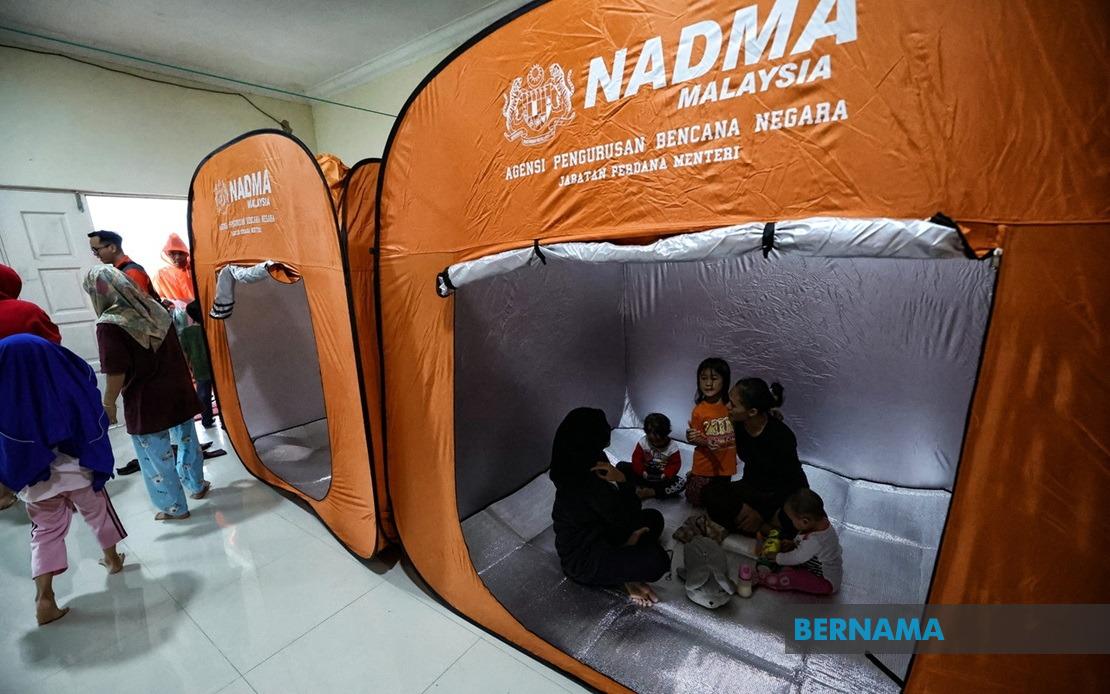 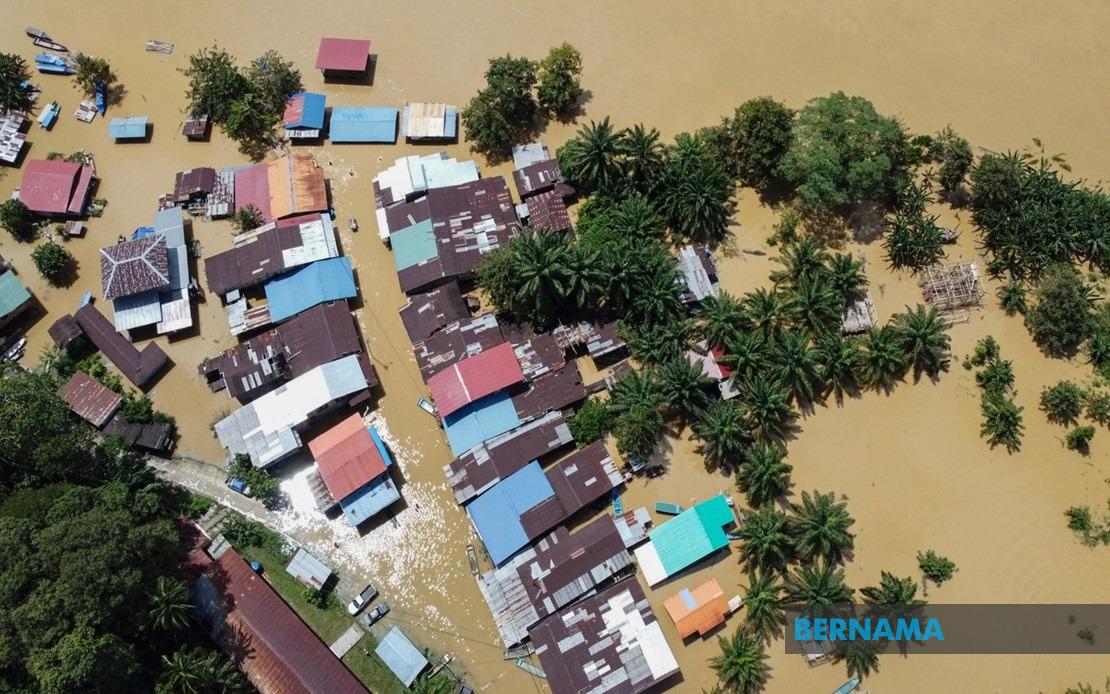 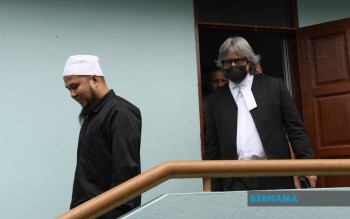 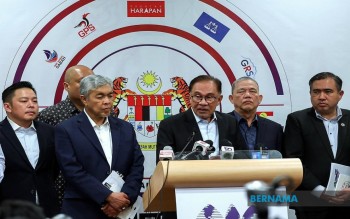 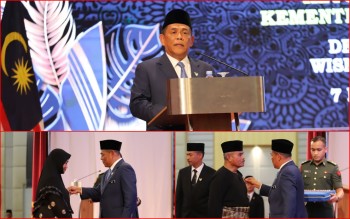