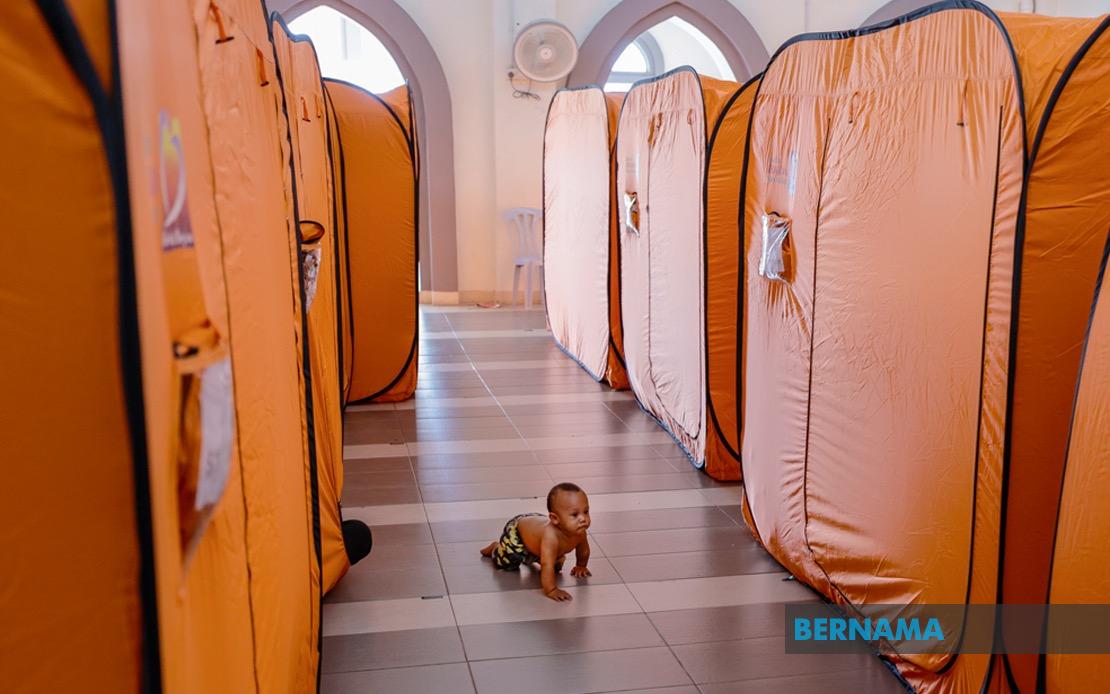 KOTA KINABALU, Jan 24 (Bernama) -- Sixty-five people from 16 families in the Paitan district were evacuated to temporary relief centres after their homes were flooded this evening.

“The floods occurred due to continuous heavy rain since this morning and the clash between seawater and river water in Paitan. The number of evacuees is expected to increase,” he told Bernama when contacted today.

Meanwhile, State Fire and Rescue Department assistant director of operations Misran Bisara said the department received reports on flooding at Kampung Sibaung, Pitas, and the firefighters are evacuating the victims.

He said the department also received a report about a landslide that occurred next to a house in Kampung Sungai Karang, Kudat, and checks revealed there was no structural damage to the home.

“However, the residents are advised to evacuate due to unsafe and risky conditions. No casualties were reported,” he added.

Paitan, Pitas and Kudat districts are located in the northern region of Sabah. Kudat is the closest district to Kota Kinabalu, located approximately 185 kilometres north.

In a statement issued at 8.30 pm tonight, the Malaysian Meteorological Department said thunderstorms are expected to occur in the interiors of Sabah, involving Sipitang, Tenom, Kuala Penyu, Beaufort, Nabawan, and Keningau, until 1 am. 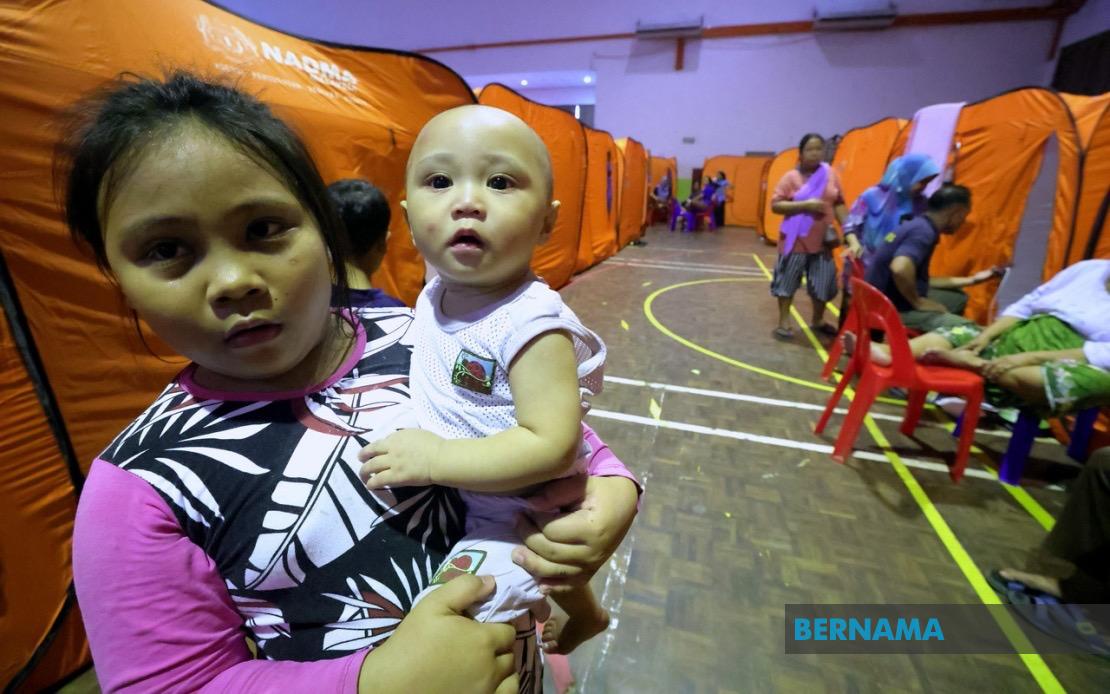 Flood victims edging up in Sabah, decrease in Pahang and Johor 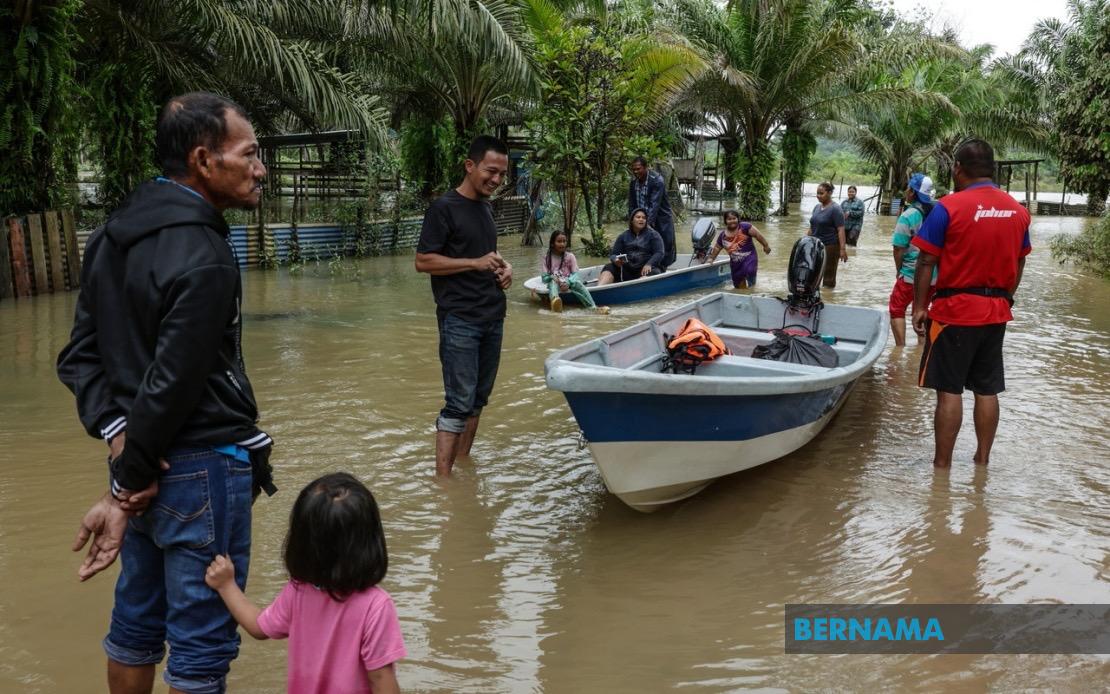 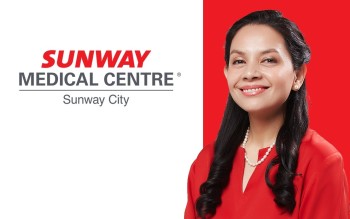 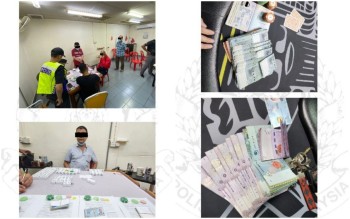 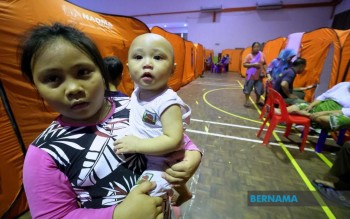