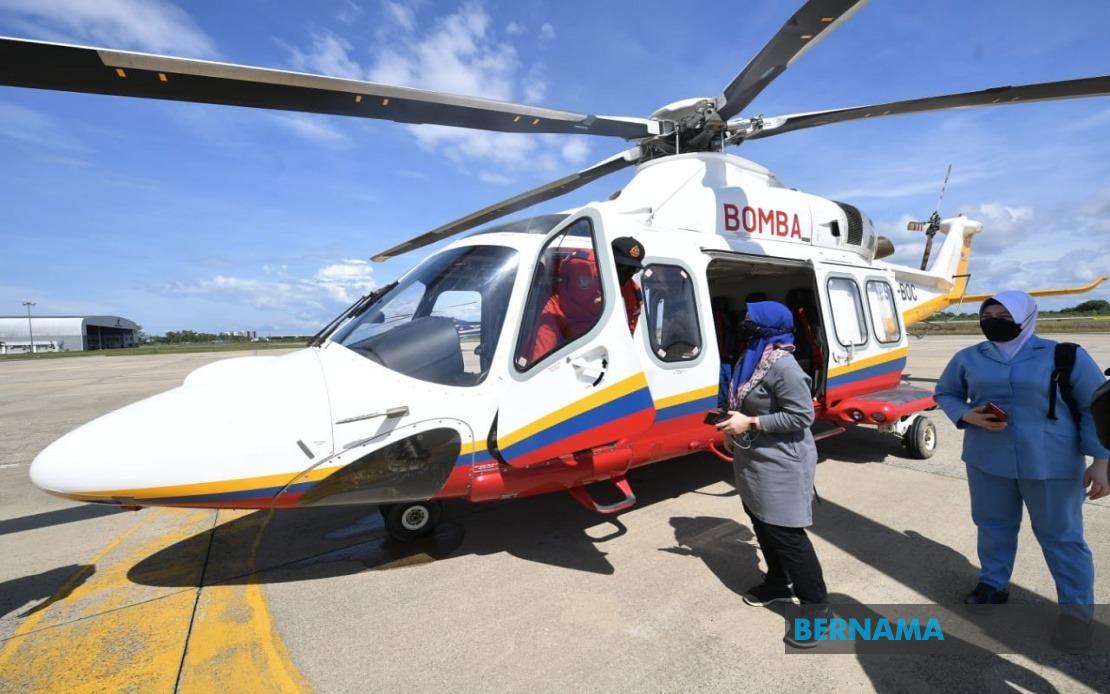 KUCHING, Oct 1 (Bernama) -- Helicopters from the Malaysian Fire and Rescue Department (JBPM) air base in Subang are ready to be mobilised to Sarawak to deal with possible floods.

Sarawak JBPM director Datuk Khirudin Drahman said, for the time being, the department has a helicopter in Miri that is ready to be deployed to areas in need.

He added that helicopter services are needed for rescue missions and to deliver food to areas cut off by floods.

“If there is an urgent need, we will send a helicopter to provide assistance, especially around the Hulu Baram area, Miri.

“Our helicopters can carry around six to seven tonnes of food per trip to an affected area,” he told reporters after the Sarawak JBPM boat testing operation to prepare for the Northeast Monsoon at Bako National Park here today.

Khirudin said that each temporary relief centre has also been supplied with food that can last for seven days.

Commenting on today’s operation, he said it was to ensure all members know their areas and that JBPM’s water assets can move quickly if needed.

Before this, Malaysian Meteorological Department director-general Muhammad Helmi Abdullah said Malaysia would experience a transitional phase of the monsoon beginning Oct 3 until November.

During the monsoon transition phase, the region will receive weak winds from various directions that are very conducive to thunderstorms, leading to short episodes of heavy rains and strong winds.

This usually occurs in the evenings and earlier parts of the night in most areas in the states on the West Coast and interiors of the Peninsula, west Sabah and central Sarawak. 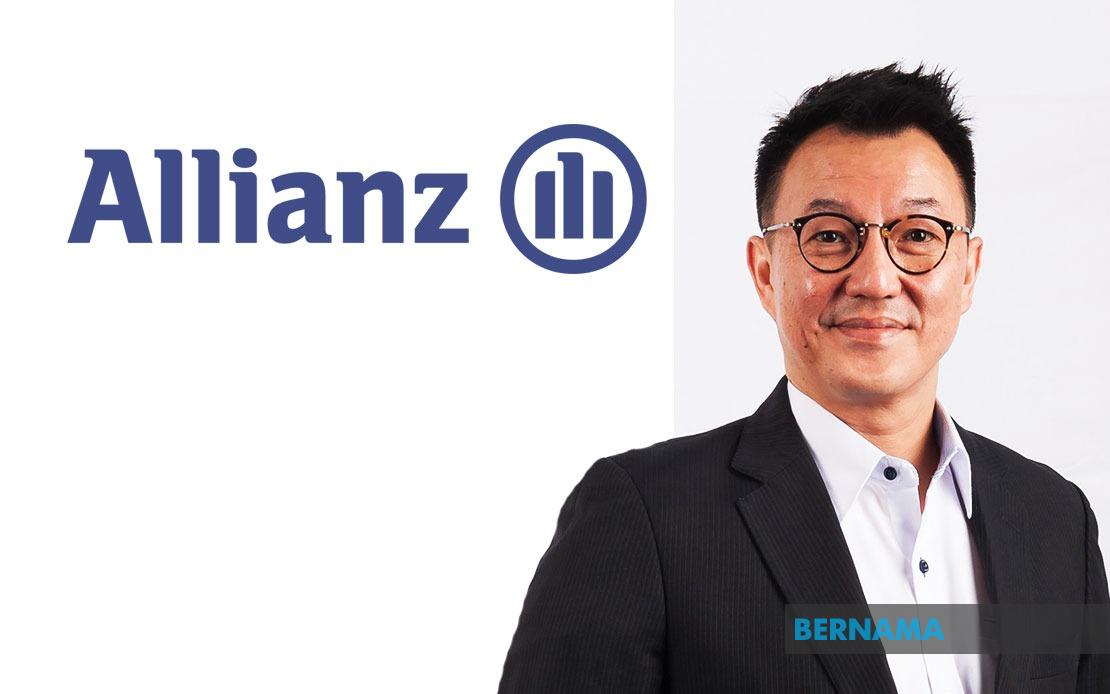 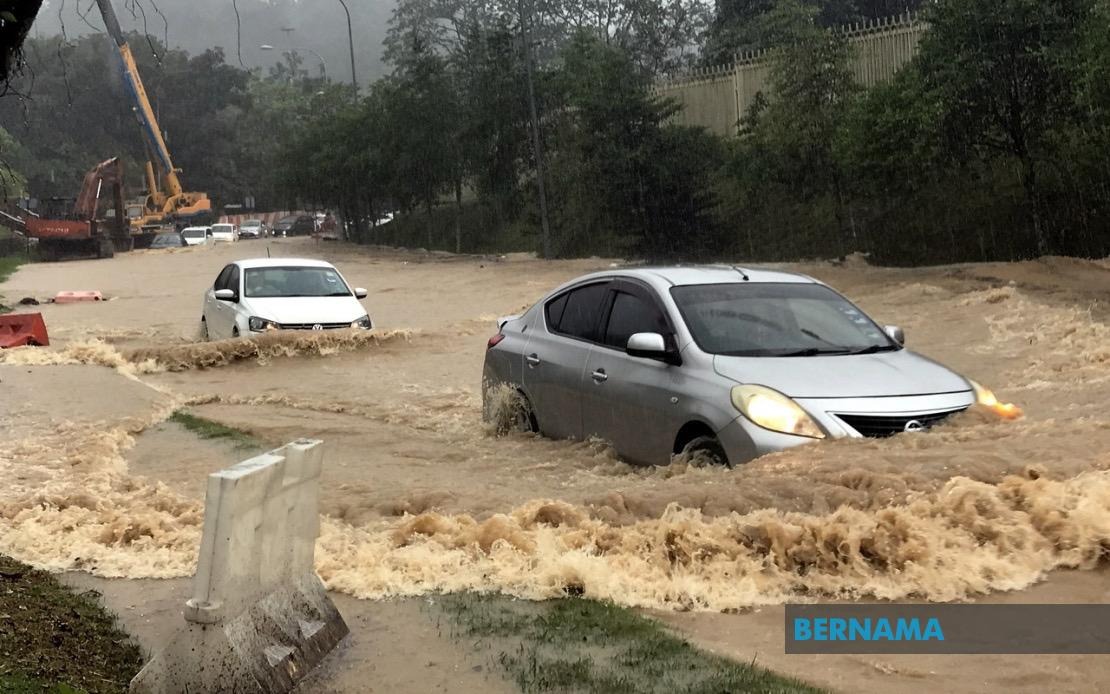 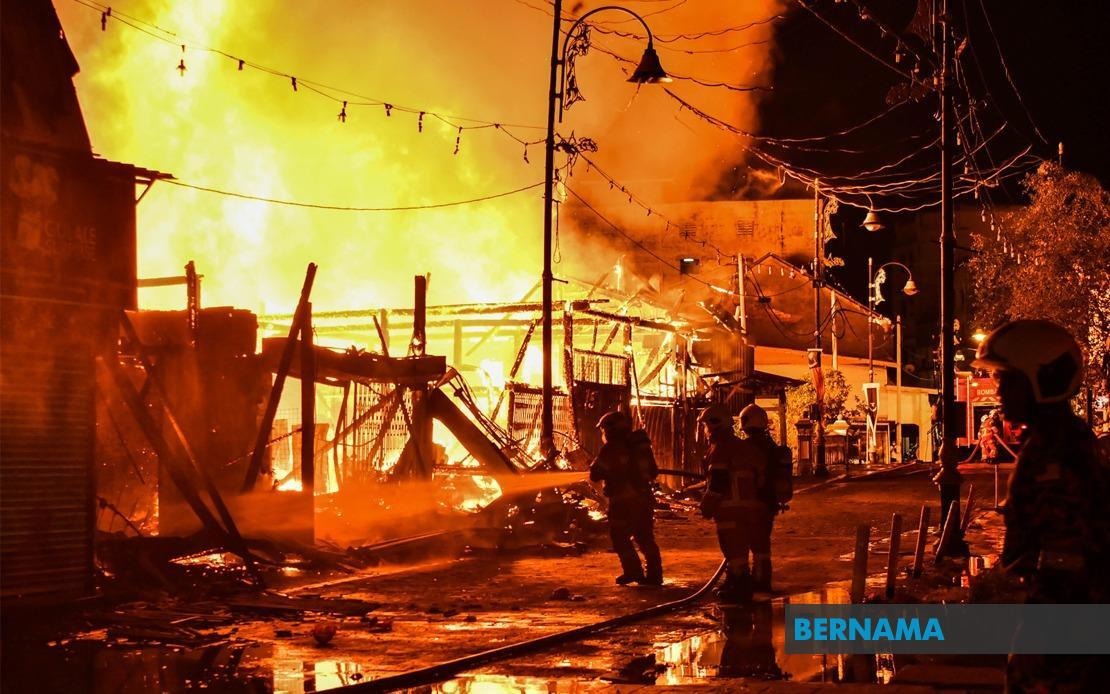 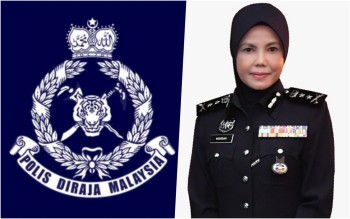 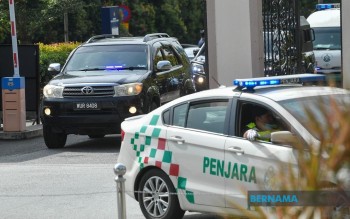