GEORGE TOWN, Jan 28 (Bernama) -- Police detained five more tow truck drivers who were believed to be involved in a brawl involving 20 individuals on the Tun Dr Lim Chong Eu Highway, here two days ago, bringing the number detained to 10 to help in the investigation on the case.

“To date, 10 men have been detained to help in the investigation on the case but two were released on police bail while eight more truck drivers were remanded five days until Jan 31.

“Investigations found that six of them have previous records on crime and drugs. They also tested negative for drugs,” he said when contacted today.

PUTRAJAYA, Jan 28 (Bernama) -- A company in Petaling Jaya was raided by the Ministry of Domestic Trade and Consumer Affairs (KPDNHEP) on suspicion of selling imitation fire extinguishers on Jan 25.

KPDNHEP, in a statement today, said the raid at 2 pm was conducted after complaints were received from a representative of a registered trademark and found 864 units of fire extinguishers worth RM85,536.

A local man in his 30s, who admitted that he was the manager of the company involved, was detained to help in the investigation, he added.

SHAH ALAM, Jan 28 (Bernama) -- A total of 50 foreign nationals including 10 women were detained by the Semenyih Fourth Batallion of the General Operations Force (PGA) on the beach of Bagan Pasir beach, Kuala Selangor this morning for entering Malaysia illegally.

In a statement today, PGA Fourth Batallion commanding officer, Supt Rizal Mohamed said all of them aged from 16 to 51 years old, failed to show any valid travel documents after they were detained under Op Nyah at 12.10 am.

“They were believed to have just landed from a boat after entering the country using an ungazetted route,” he said.

He said they were sent to the Kuala Selangor district police headquarters for further action under the Immigrations Act 1959/63.

Its director Senior Fire Superintendent 1 Ruhisha Haris said the effort was to ensure that business premises and buildings such as hotels and supermarkets were safe to be visited.

“Among the aspects of Ops Ronda Raya are ensuring exits are not obstructed, there are no illegal renovations done and firefighting equipment are in good condition,” he said after attending the 2022 Perlis JBPM Annual Gathering here today. 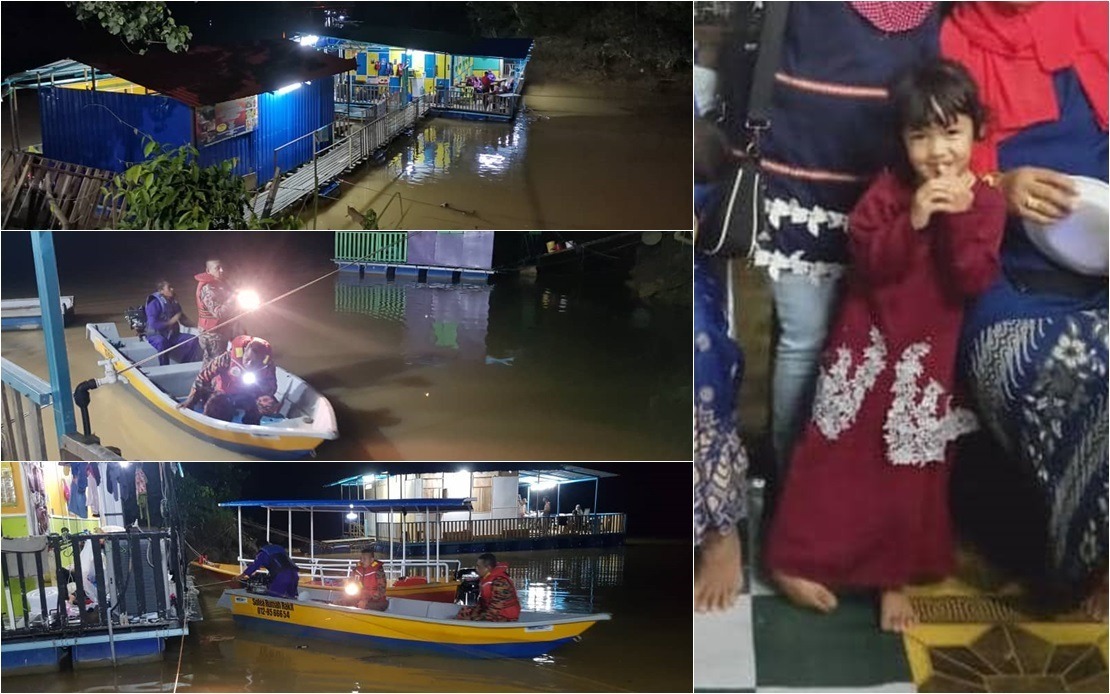 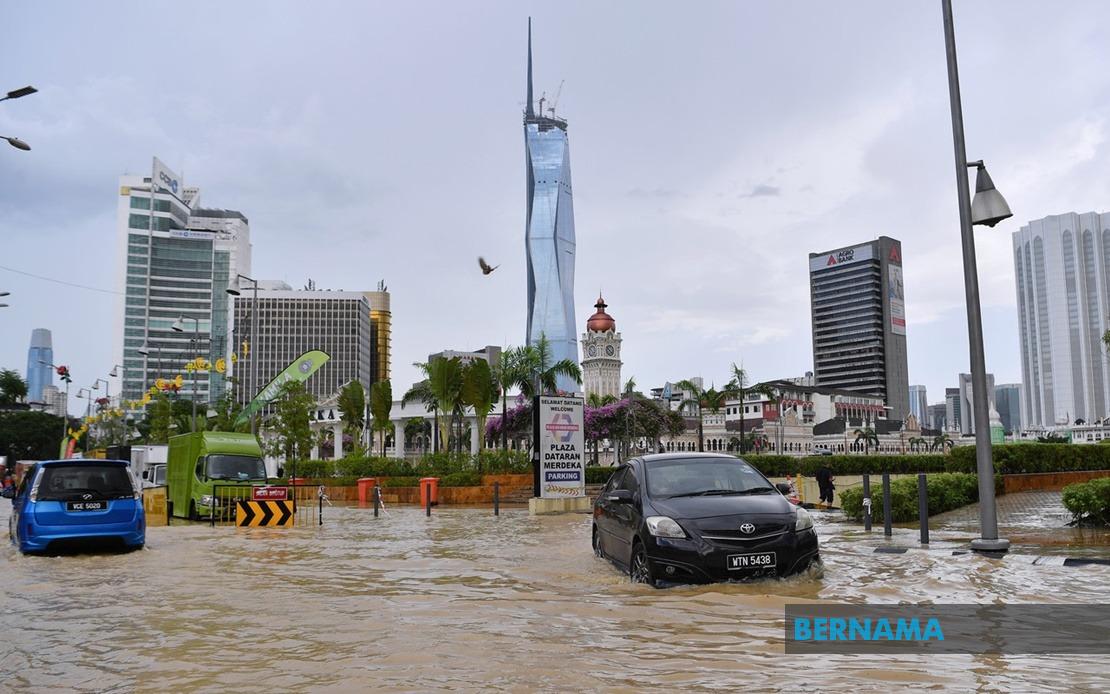 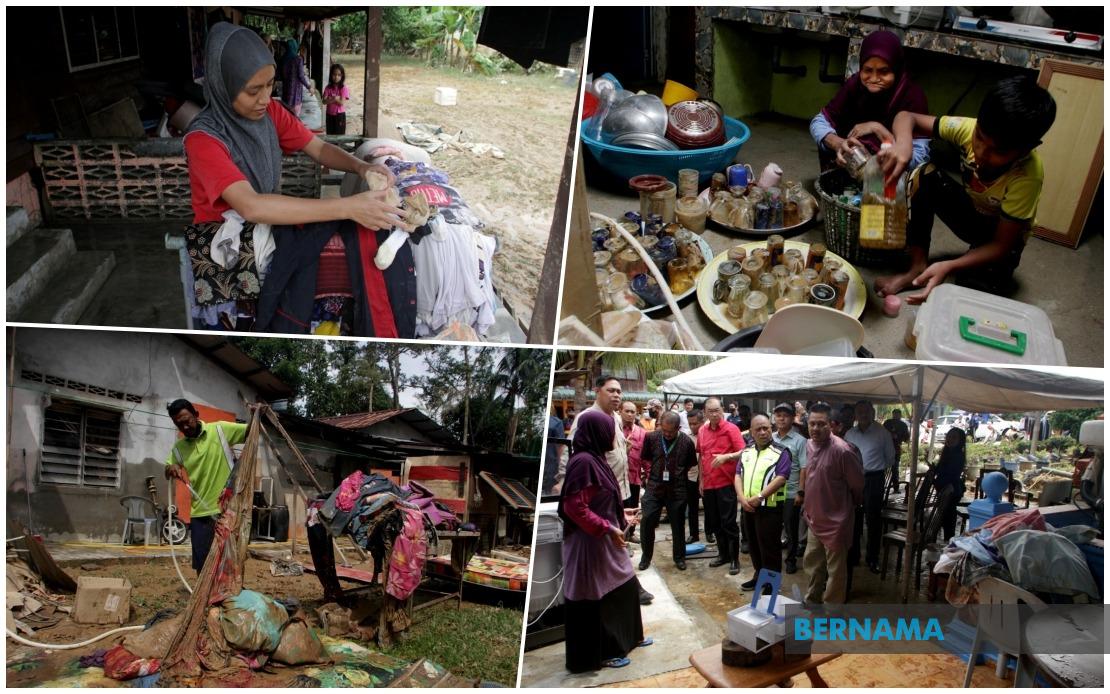 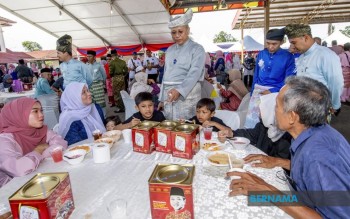 25,000 attend Minister of Communications and Multimedia's Aidilfitri gathering in Kelantan 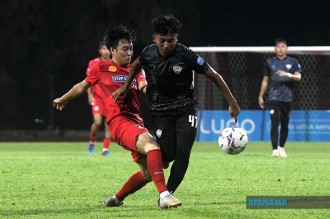