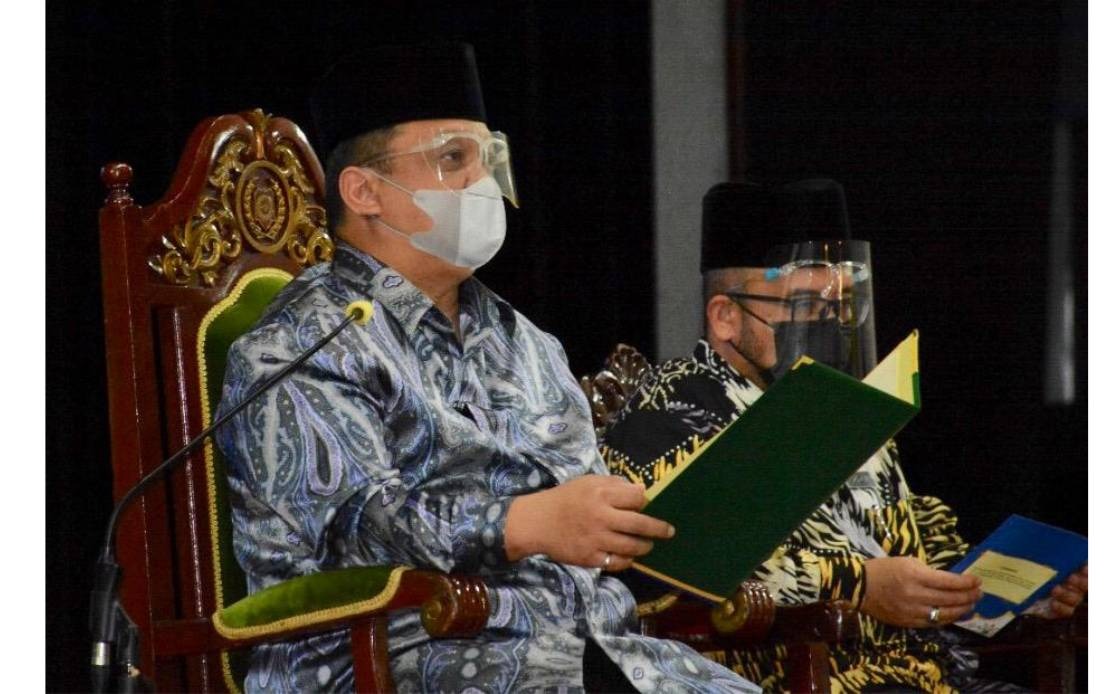 KANGAR, Jan 27 -- Muslims should be equipped with the knowledge of jurisprudence or ‘Fiqh’ pertaining to disasters, so that they are better prepared to fulfill their religious obligations during trying times such as the recent floods that hit the country, says the Raja Muda of Perlis Tuanku Syed Faizuddin Putra Jamalullail.

He said the Fiqh of disaster included the law of performing obligatory prayers during natural disasters, besides helping resolve other social and welfare issues during these times.

"The knowledge can also help civil servants involved with agencies that deal with disasters, such as the National Security Council, the Malaysian Civil Defence Force (MCDF) and the People’s Volunteer Corps, so that they are more aware of religious laws when managing disasters," he said when officiating the Disaster Jurisprudence Seminar for the Year 2022 organised by the Perlis State Mufti Department at the National Culture and Arts Department (JKKN) Auditorium here, today.

He said it was also important for religious teachers to be well versed in the knowledge so that the information could be conveyed to all levels of the community at schools and mosques. 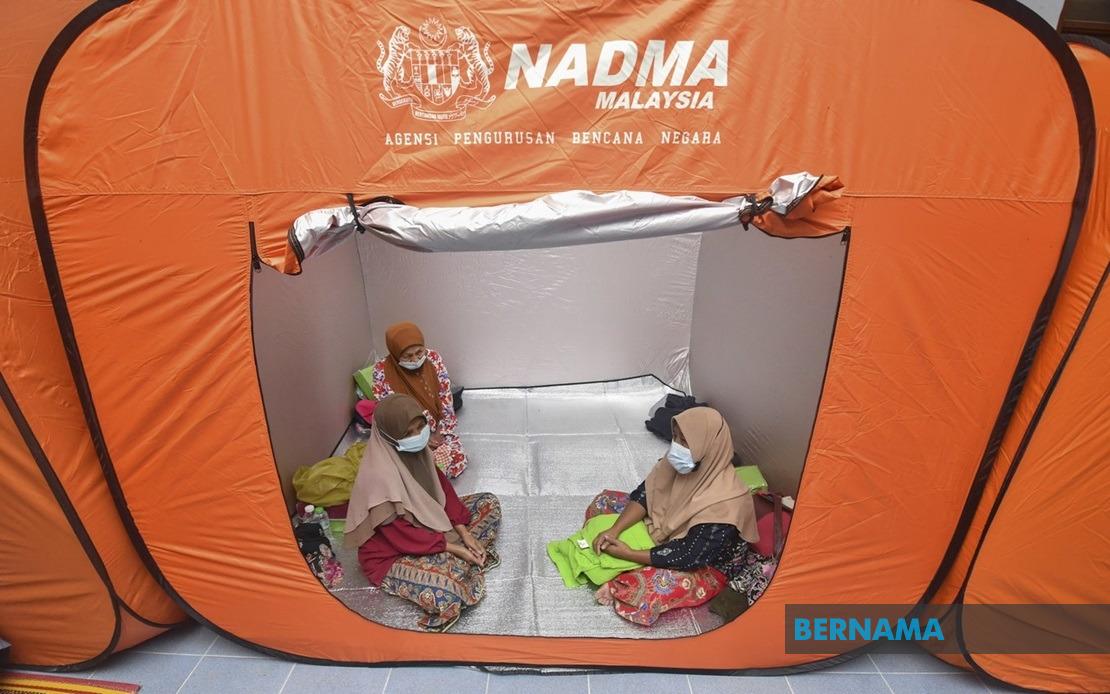 Number of evacuees drops as floods recede in Perak 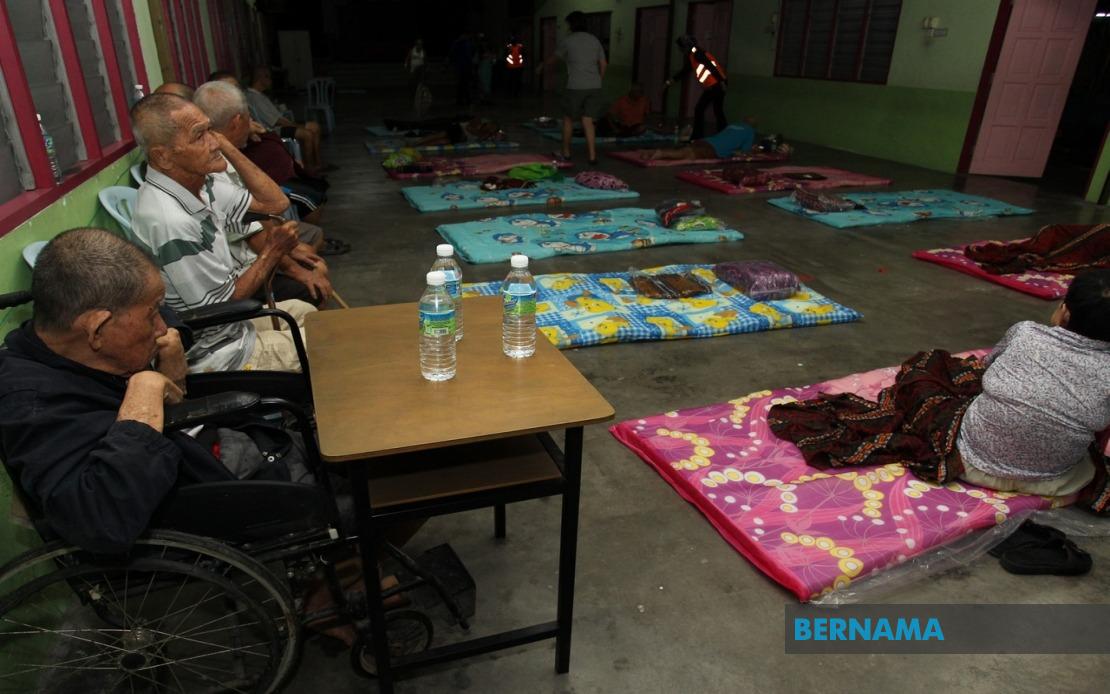 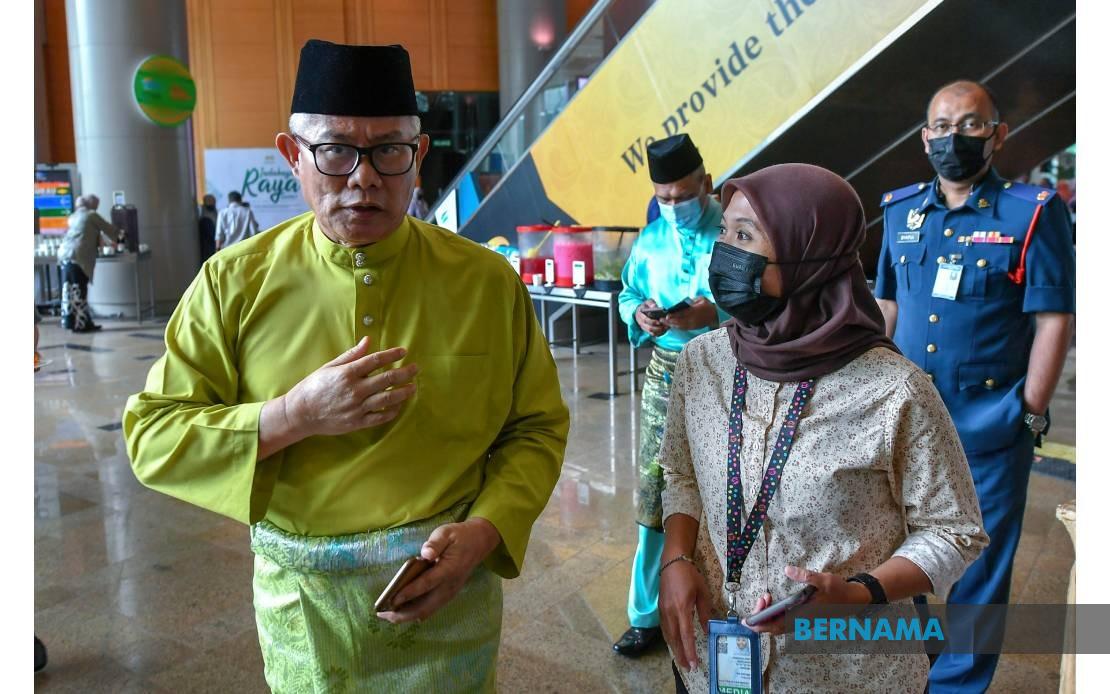 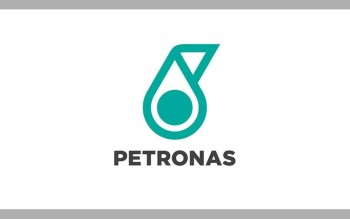 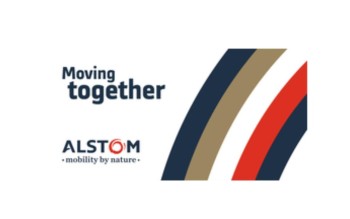 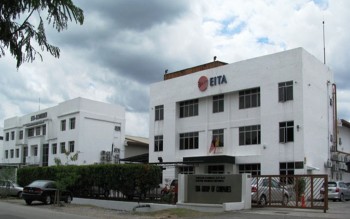