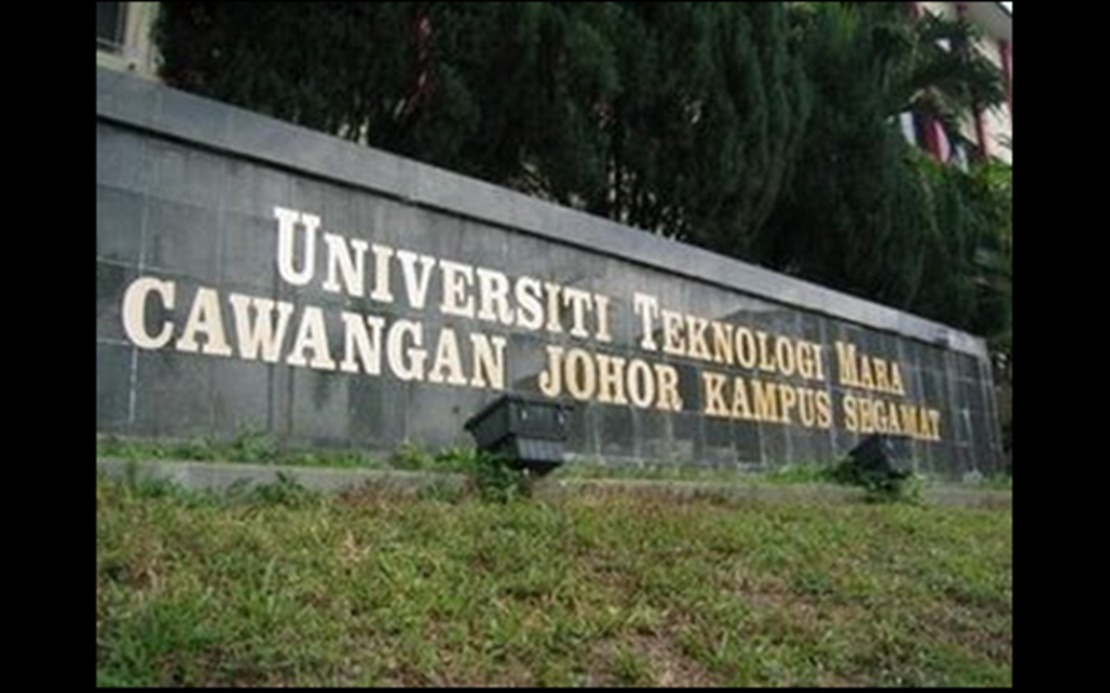 SEGAMAT, Jan 14  -- Volunteering activities, such as helping flood victims, can inculcate sincerity, the need to help those in need as well as teamwork among students.

For a Universiti Teknologi Mara (UiTM) student from the Segamat Campus Mohammad Afiq Firdaus Md Hafez, volunteering has taught him not only to help people sincerely but also to work as a team.

Mohammad Afiq, 21, who is currently pursuing a Diploma in Business Management, said he started engaging in volunteerism as a child when he would offer his help to the people in his village in Kampung Jaya Sepakat in Senai, Kulai which was often hit by floods.

"Volunteering activities teach young people to socialise in a healthier way as well as sincerity that can instil a sense of gratitude,” he said when met at UiTM Segamat here today.

"I developed the interest to help people when I became involved with a lot of such activities.  Many of those that we’ve helped were asnaf (tithe recipients), so it (helping them) makes me feel more grateful," she said.

Mohammad Afiq and Nurul Syafiqah Aqilah are among 300 volunteers involved in the Post -Flood Volunteer Community Programme under the National Farmers’ Organisation (Nafas) and UiTM Segamat, which was officiated here today.

The volunteers will be mobilised starting tomorrow to assist clean-up work in flood-hit Kampung Seberang Batu Badak, Kampung Simpang Loi in the Segamat district and Kampung Jawa Lenga in the Muar district.

Meanwhile, Nafas Business Management Senior Manager Baharozaman Mohid said this initiative was part of its corporate social responsibility, focusing on the houses of its members, the local community and public facilities such as mosques, surau as well as premises in need of volunteer services. 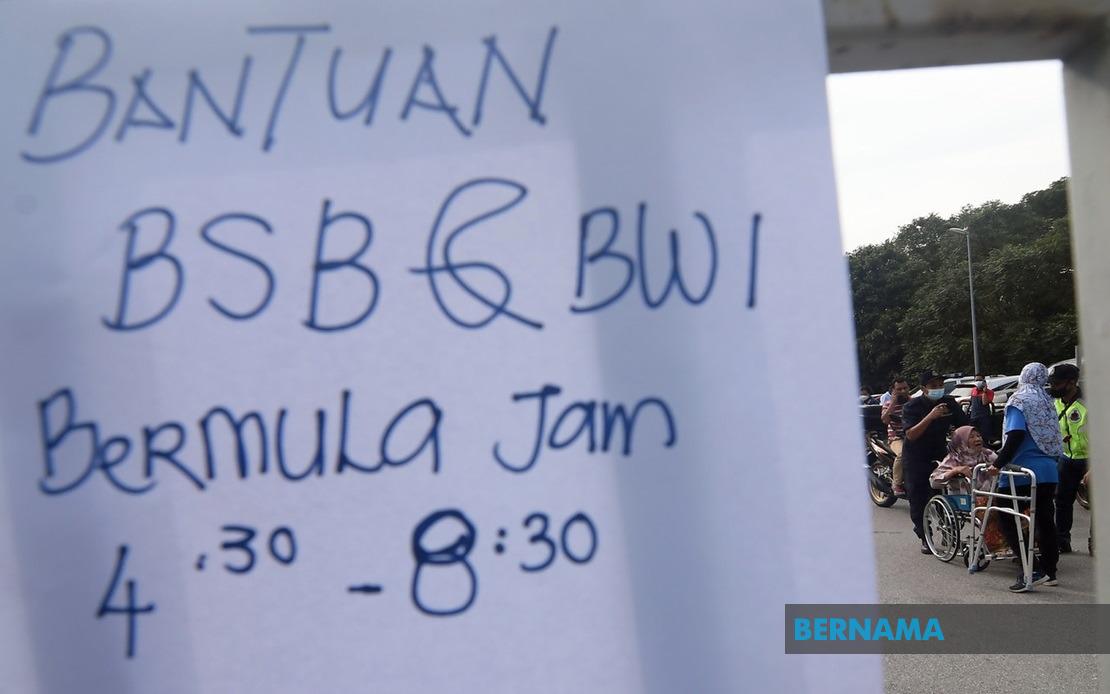 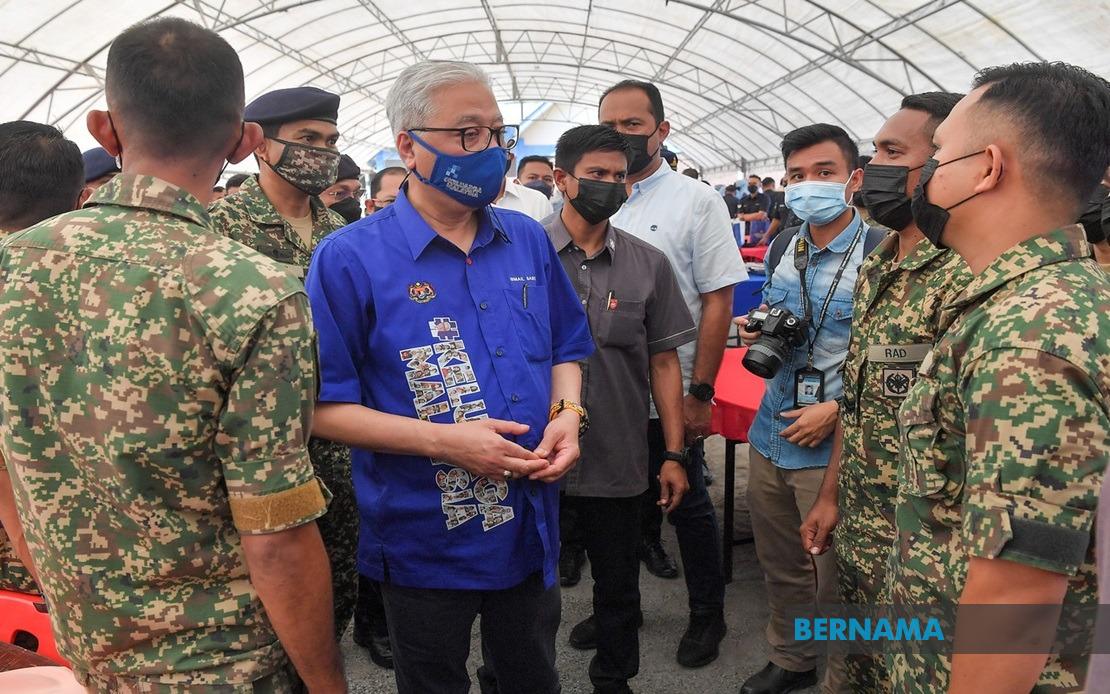 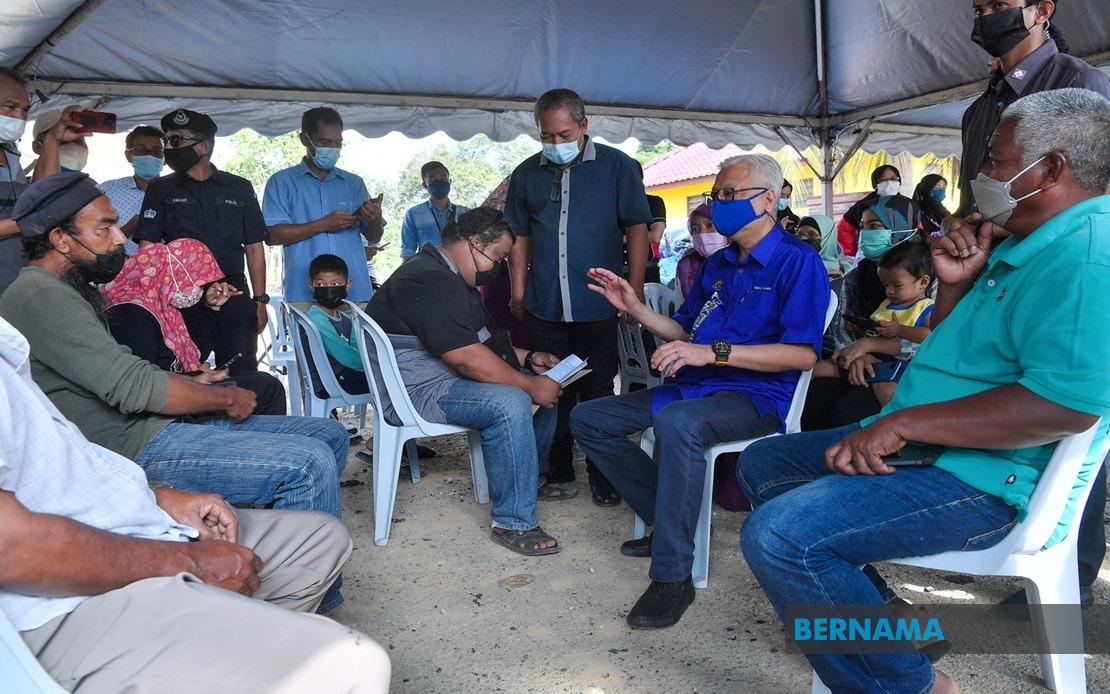 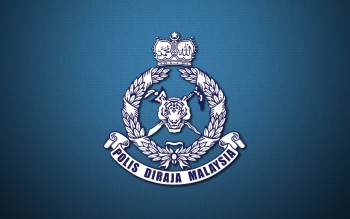 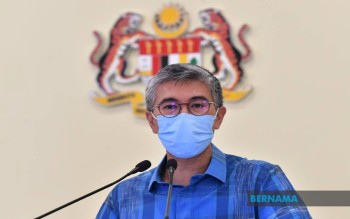 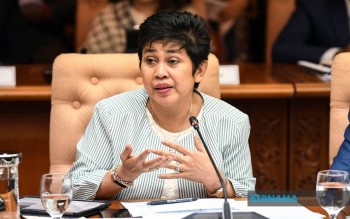