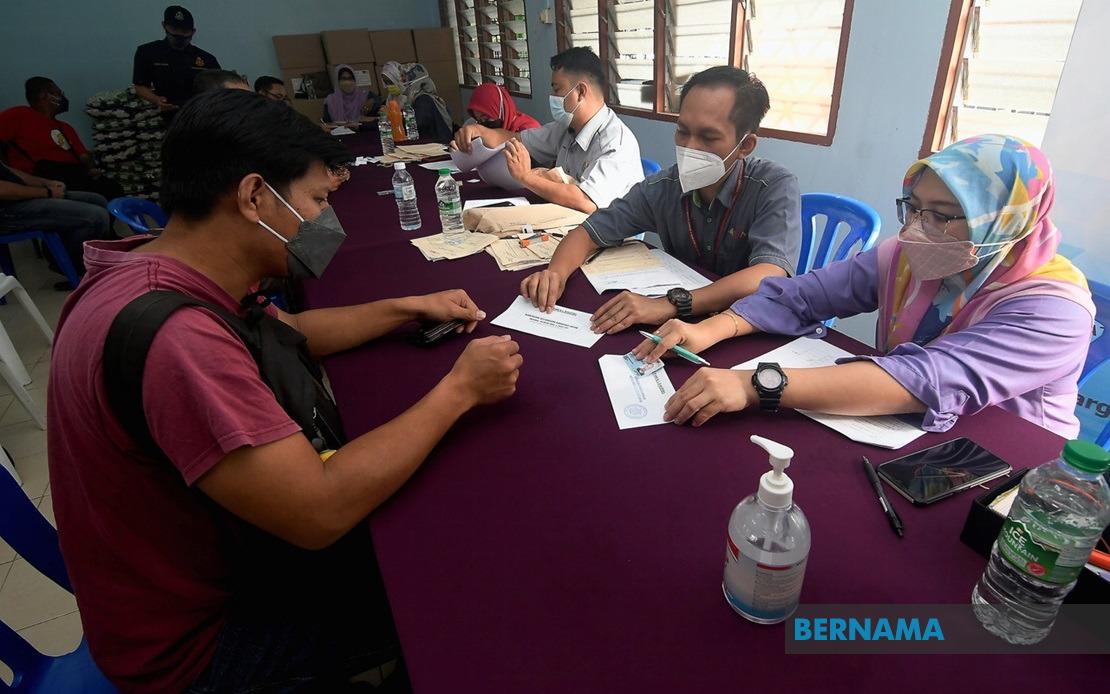 The National Disaster Management Agency (NADMA) in a statement today said for floods involving the second wave, BWI payments were distributed to 1,120 (19.3 per cent) KIRs housed in PPS.

“A total of 96.9 per cent of KIRs who moved to PPS in the first wave of floods had received BWI payments while for KIRs who did not move to PPS, 34,227 (45.9 per cent) received BWI distribution.

"For KIRs who did not relocate to PPS during the second wave of floods, a total of 1,063 (23.7 per cent) have received BWI payments," according to the statement.

Regarding the flood clean-up work, NADMA said a total of 96.18 per cent was completed under phase one involving six states and 99 per cent for phase two involving two states (Negeri Sembilan and Melaka).

The agency said that as of 12 noon today, three states were reported to be still affected by the floods involving three districts in Johor, as well as one district each in Melaka and Sarawak.

According to the statement, 766 victims from 216 KIRs were placed in 19 PPS, with Sarawak yesterday reported having activated the state's first PPS, namely at Dewan Kampung Jeriah, Sibu, housing 46 victims from five families.

It added the Department of Minerals and Geoscience Malaysia (JMG) had recorded no increase in landslides in Negeri Sembilan and Sarawak, making the total number of landslides during the northeast monsoon (MTL) 2021/2022 nationwide remaining at 271. 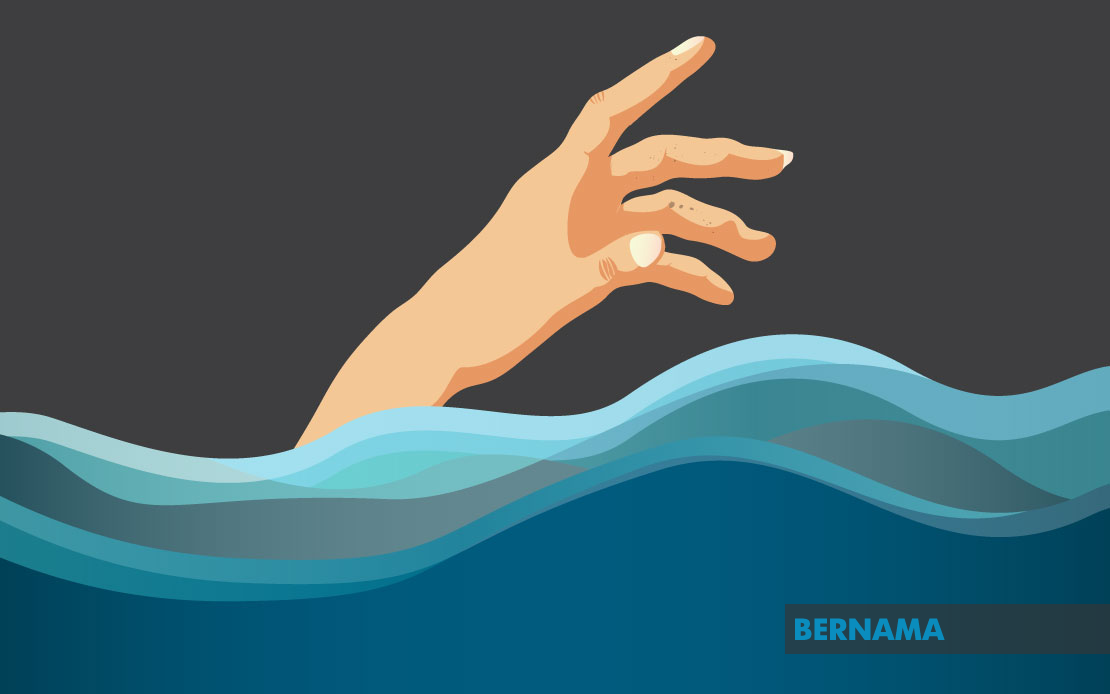 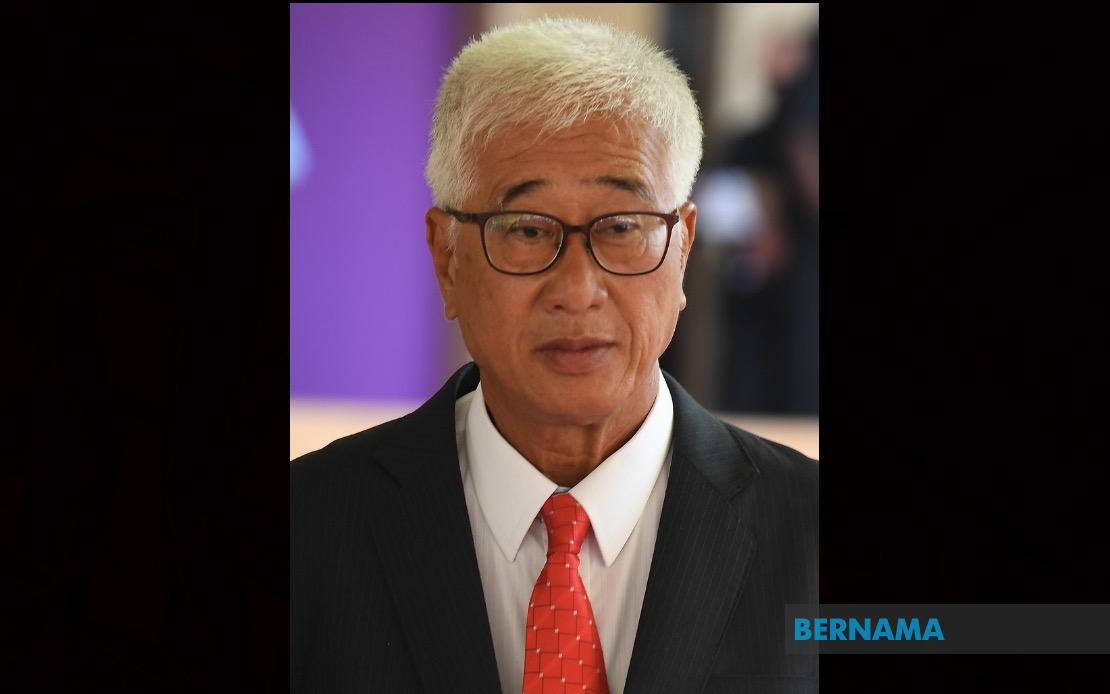 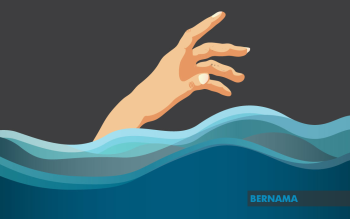 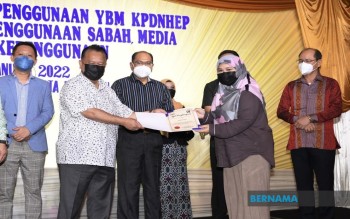 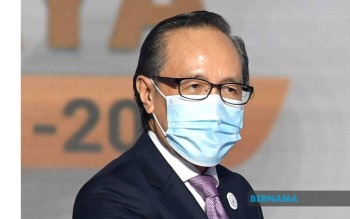