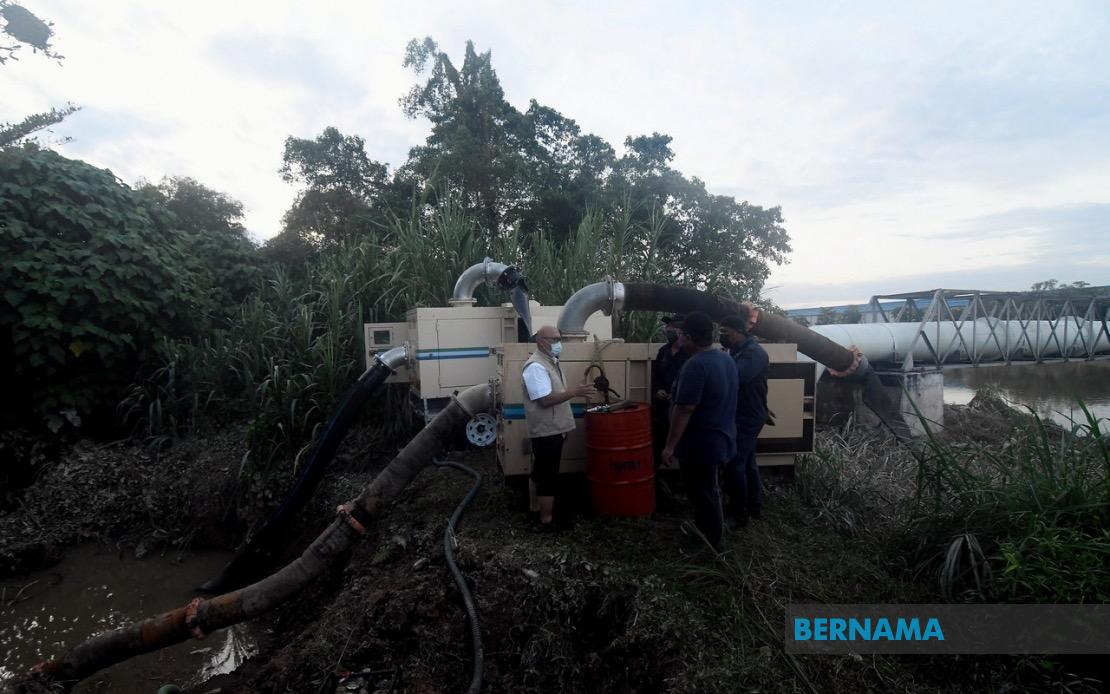 SHAH ALAM, Dec 22 -- The process of pumping out the floodwaters in Taman Sri Muda, Section 25 here is still running smoothly despite the heavy downpour around Shah Alam early this morning.

“The water has receded even though it rained at 4 am,” National Disaster Management Agency (NADMA) director-general Datuk Dr Aminuddin Hassim told Bernama when contacted today.

He said this when asked to comment on the development of the process of pumping out the floodwaters in the area which began early Tuesday.

Yesterday, Minister in the Prime Minister's Department (Special Functions) Datuk Dr Abd Latiff Ahmad said that over 80 per cent of floodwaters in Taman Sri Muda had been pumped out into Sungai Klang.

“If 80 per cent could be drained out in 17 hours, logically, the remaining 20 per cent can be cleared by tomorrow morning if it doesn't rain,” he said.

Elaborating further, Aminuddin said for the time being, eight pumps at two locations in Taman Sri Muda are in full operation while another four water pumps would be activated to expedite the process of water suction in the area.

As an additional effort, he said, the Department Irrigation and Drainage (DID) would be digging drains at several sites to speed the movement of water to the nearby river.

“Water has already subsided but there is water below 0.3 meter in some areas except in Taman Damai Section 25 where water is about 0.6 to 1 meter deep and is still not accessible to cars,” he said. 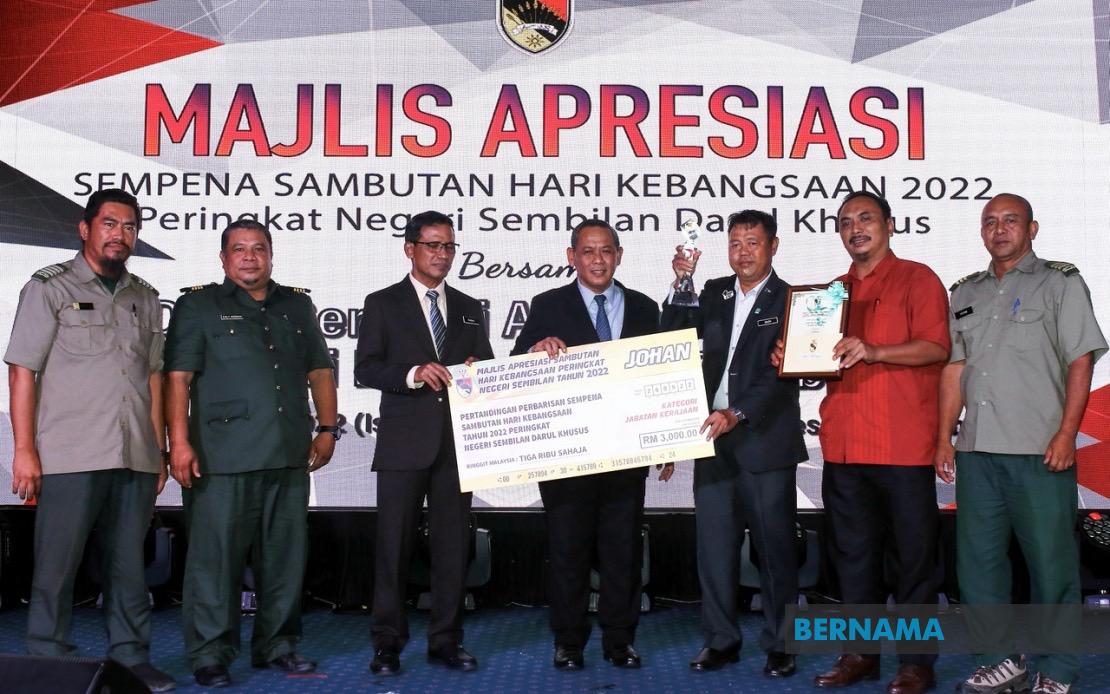 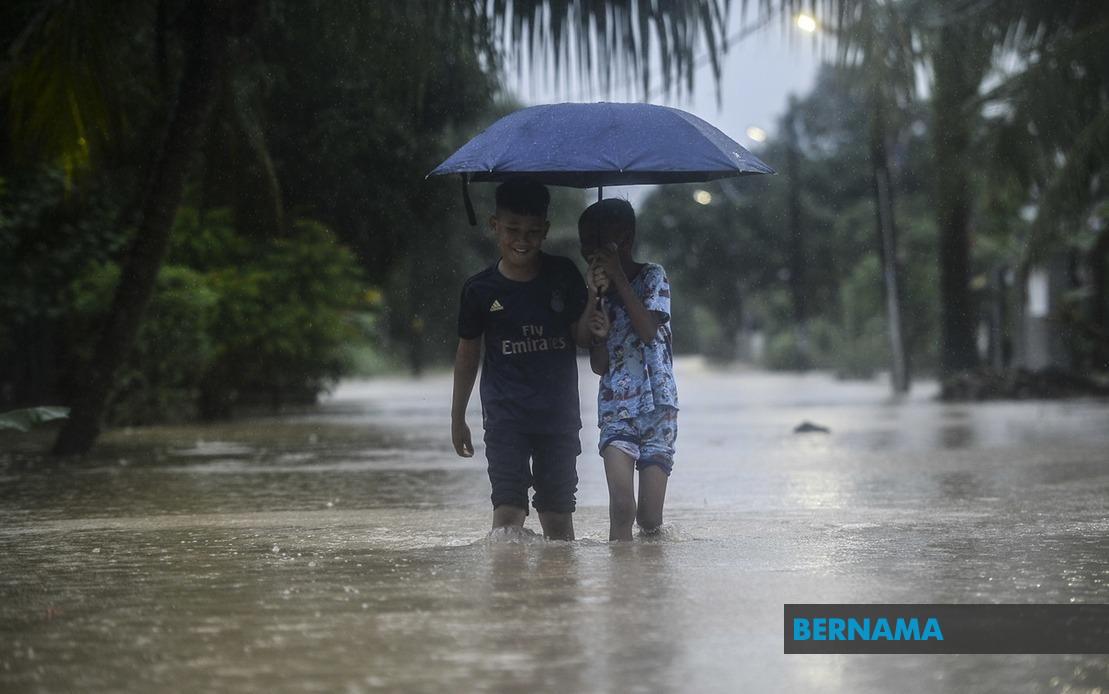 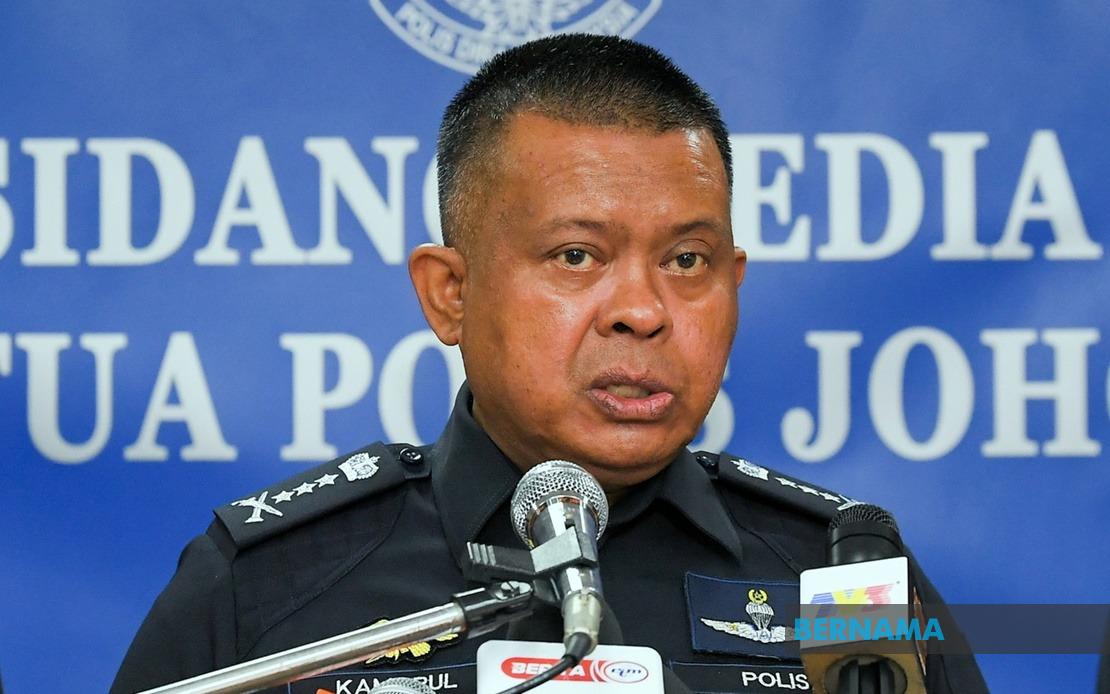 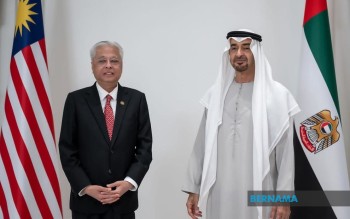 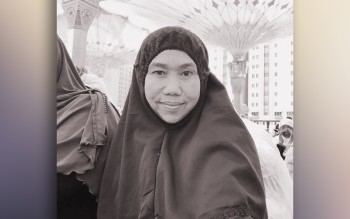 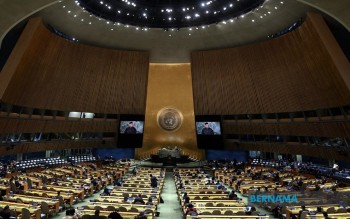