In a statement, Samut Sakhon Public Health Office said of the 914 new cases, 844 were through active case detection -- 760 migrant workers and 84 Thais -- while another 70 cases were those seeking treatment at hospitals. This will be included in tomorrow's tally.

“To date, 6,555 COVID-19 cases have been reported in the province since mid-December,” it said.

She said the authorities including private hospitals would conduct active case detection at factories, dormitories, markets and communities in Samut Sakhon, a province south of Bangkok.

“We hope through active case detection, we can detect more COVID-19 cases and curb the spread of the virus.

She added that mild symptoms and asymptomatic patients would be housed in the field hospitals while severe cases would be treated at the hospitals.

The local media reported that about 63,000 people including factory workers and locals, as well as those in the high-risk groups would be tested under the mass screening in the province this week. With seven per cent infection rate, it is projected that about 4,400 new cases will be discovered following the active case detection exercise.

Over the past 24 hours, Thailand recorded 187 new COVID-19 cases and two more deaths, bringing the tally in the kingdom to 13,687 cases and 75 fatalities.

The two fatalities include a 61-year-old British man who arrived in Thailand on Dec 25 and tested positive for COVID-19 on Dec 29 while undergoing compulsory quarantine. The man died at a hospital on Sunday.

The second fatality is a 56-year-old Thai woman with cerebrovascular disease. Her husband had contact with a fish delivery man in Samut Sakhon. Therefore, doctors conducted a COVID-19 test and the result returned positive yesterday.

Meanwhile, senior health official, Dr Sophon Mekthon said the vaccination programme in the kingdom would start in the third week of February when the first batch of 50,000 doses of COVID-19 vaccine developed by AstraZeneca Plc and the University of Oxford arrive.

He said medical personnel and high-risk groups in Samut Sakhon, Bangkok and Tak Mae Sot district would be among the first to be vaccinated.

Thailand’s FDA had on Wednesday, approved the registration of the vaccine, produced in Italy by the company, AstraZeneca. The import licence and vaccine registration will be valid for a year. However, the FDA has yet to grant authorisation for China’s Sinovac Biotech vaccine.

Samsung to reclaim no 1 spot in Q1 smartphone production: Report

Capabilities of Russia, China in orbit cause concern -- US Chief of Space Operations

Red Hat to boost support for 5G network, in line with MyDIGITAL initiative 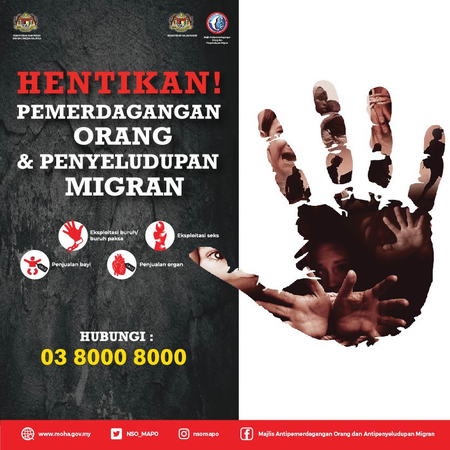