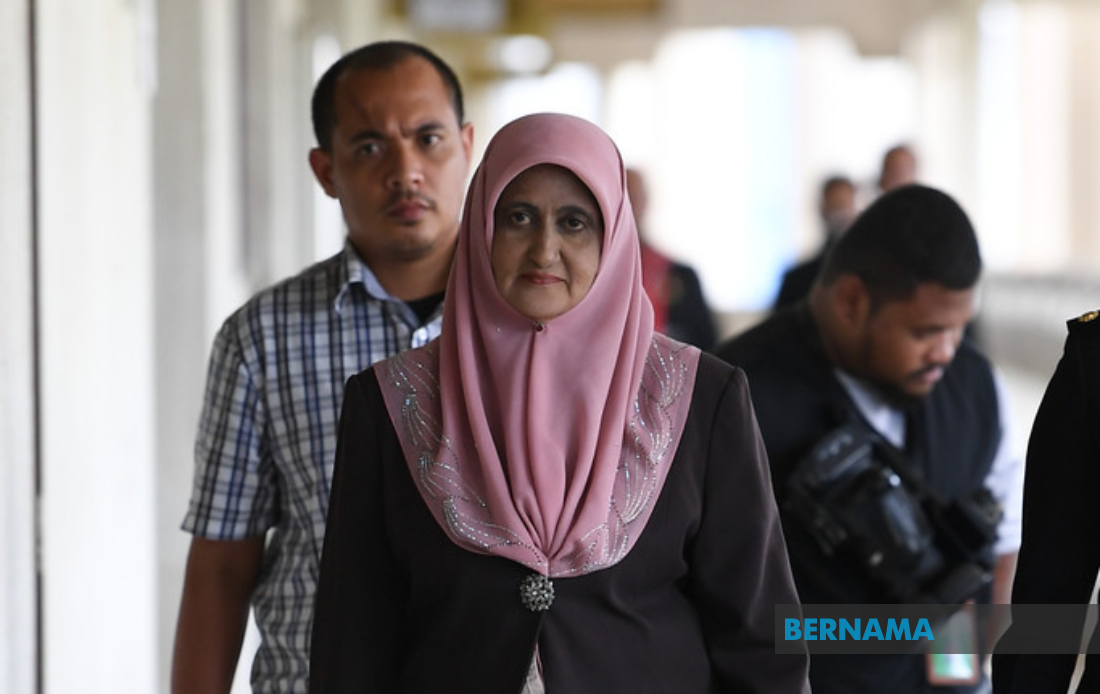 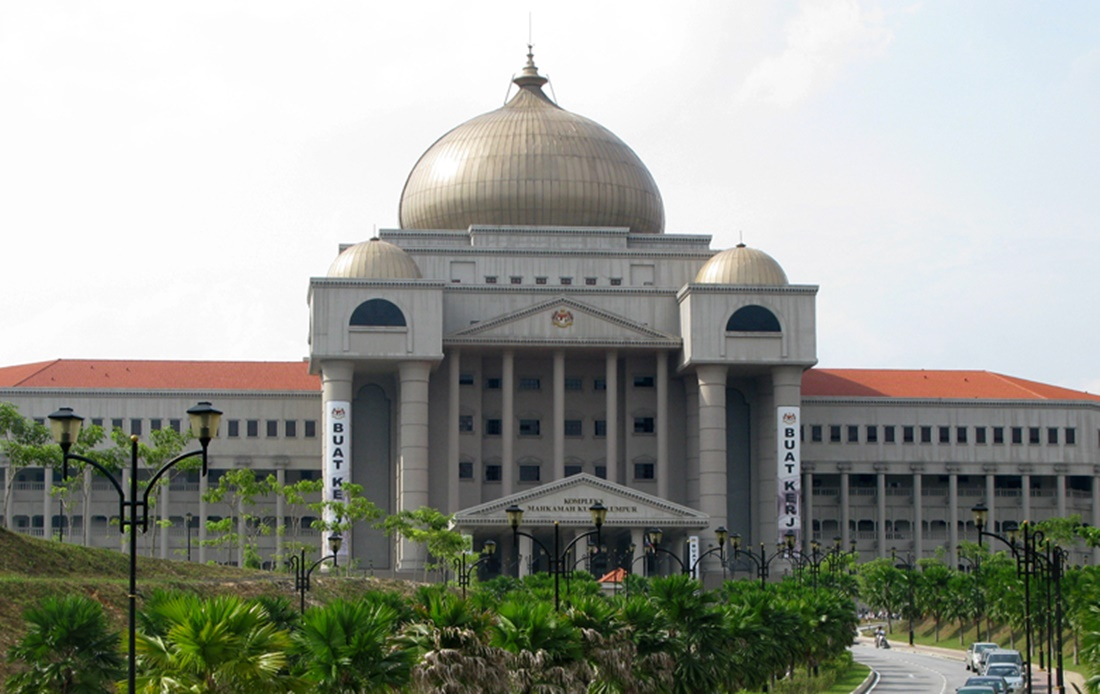 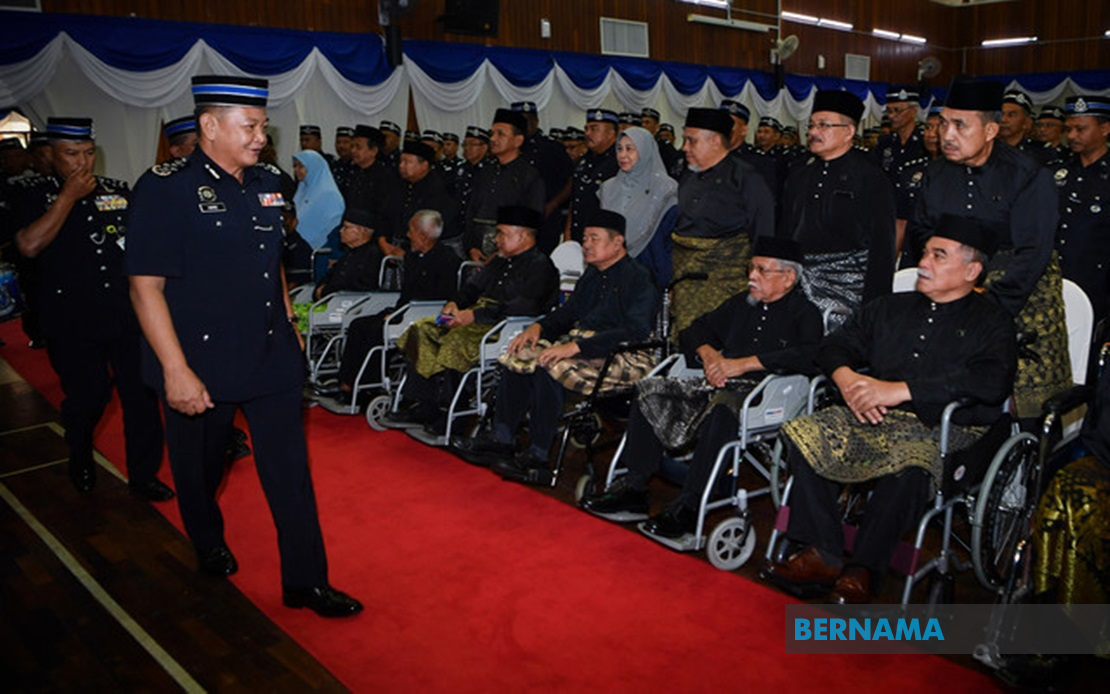 KUALA LUMPUR, Jan 14 -- The original 1Malaysia Development Berhad (1MDB) audit report findings were objected to by its chief executive officer  (CEO) and a group of civil servants during a coordination meeting chaired in 2016 by Tan Sri Dr Ali Hamsa, the chief secretary to the government at the time.

The former director of the National Audit Department (NAD), Saadatul Nafisah Bashir Ahmad, 65, who  revealed the matter to the High Court here today, said the meeting took place on Feb 24, 2016 at Ali's office in Putrajaya.

The retired top officer of the NAD testified that she and then Auditor-General, Tan Sri Ambrin Buang, had defended the original 1MDB audit report prepared by the department even though its findings were disagreed with by those who attended the meeting.

Under examination-in-chief by lead prosecutor, Datuk Seri Gopal Sri Ram, the witness was referred to a two hour-and-45-minute audio recording purportedly about the meeting at which a decision was made to drop several controversial issues from the report.

Saadatul Nafisah said that during the meeting, one of the attendees, Tan Sri Shukry Mohd Salleh, had voiced out disagreements with the NAD findings.

"What I understood at the time was that he (Shukry) was talking about the contradictions in our findings. The group disagreed with our opinion," she said.

Sri Ram: The group disagreed with your report?

To further questioning, Saadatul Nafisah agreed that if it was not for the Feb 24, 2016 meeting, then the original 1MDB audit report would not have been changed.

Sri Ram: You were there in the meeting for almost three hours. In your opinion, for whose benefit were the amendments?

Saadatul Nafisah: I think it was more for Tan Sri KSN (Tan Sri Ali Hamsa at the time) and the nation, as it might affect the country and the share market also … some of the sensitive issues (in the audit report) were not to be raised.

Sri Ram: If you look at page 95 of the transcript of the audio recording, Ali said "we want to take care of our leadership". What do you understand by this?

Sri Ram: Do you know who the chairman of the board of advisors of 1MDB was?

Sri Ram: The MOF happens to be the PM?

Both men have been charged under provisions of the Malaysian Anti-Corruption Commission Act 2009, which carry a maximum jail term of 20 years and a fine of no less than five times the amount of gratification or RM10,000, whichever is higher, upon conviction.