KUALA NERUS, Sept 13 --  An afternoon fire destroyed about 80 per cent of a steel factory in the Gong Badak industrial area near here today.

According to the Terengganu Fire and Rescue Department’s Operations and Station Management branch head, Mohd Mazimi Mohamad, a team of 45 personnel from the Kuala Nerus and Kuala Terengganu fire stations, with five engines, were dispatched to the location after an emergency call was received at 3.19 pm.

“Upon arrival, about 80 per cent of the factory was already engulfed in flames. Firefighters took about 30 minutes to control the blaze. We had problems extinguishing the fire since the factory was stocked with flammable materials,” he said when met by reporters at the scene.

However, he said that all eight factory workers managed to escape to safety.

Meanwhile, factory supervisor, Bryan Ng, said that the fire was believed to have been caused by sparks from welding work being carried out by one of his workers.

“At first, we tried to put out the fire but it became so intense and spread to the roof of the factory,” he said adding that the factory had been in operation for the past 31 years.

Ng estimated that the total loss due to the fire was about RM8 million. 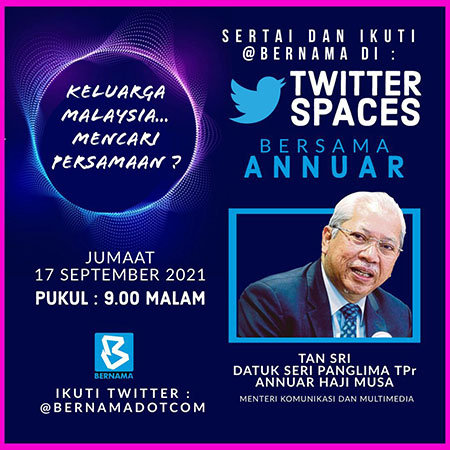