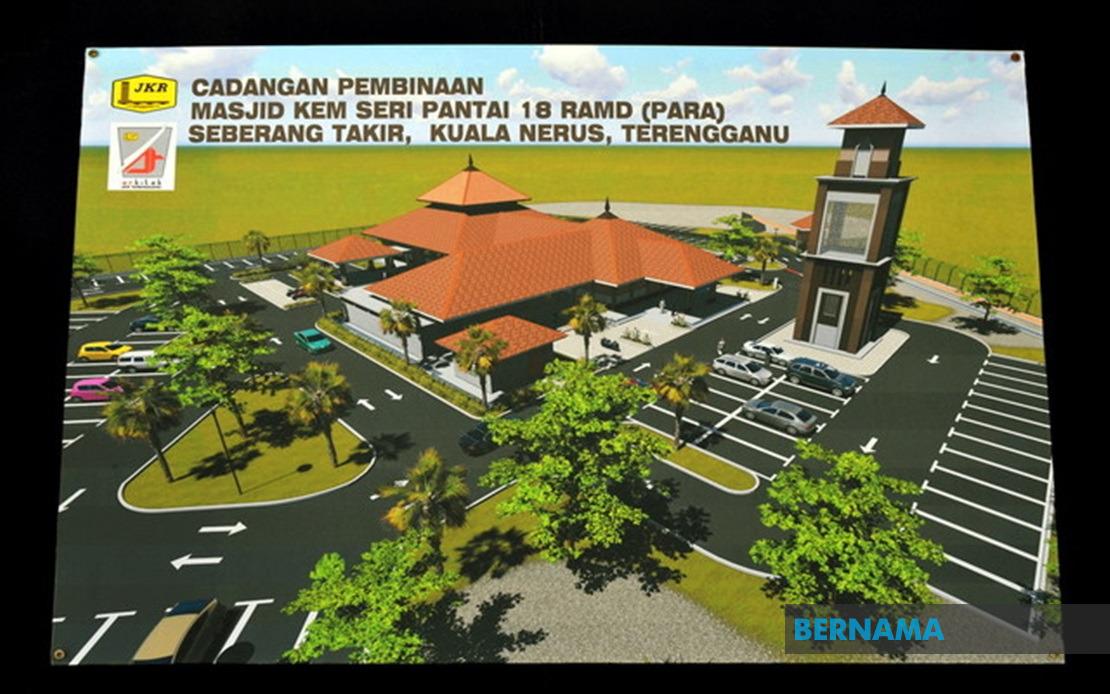 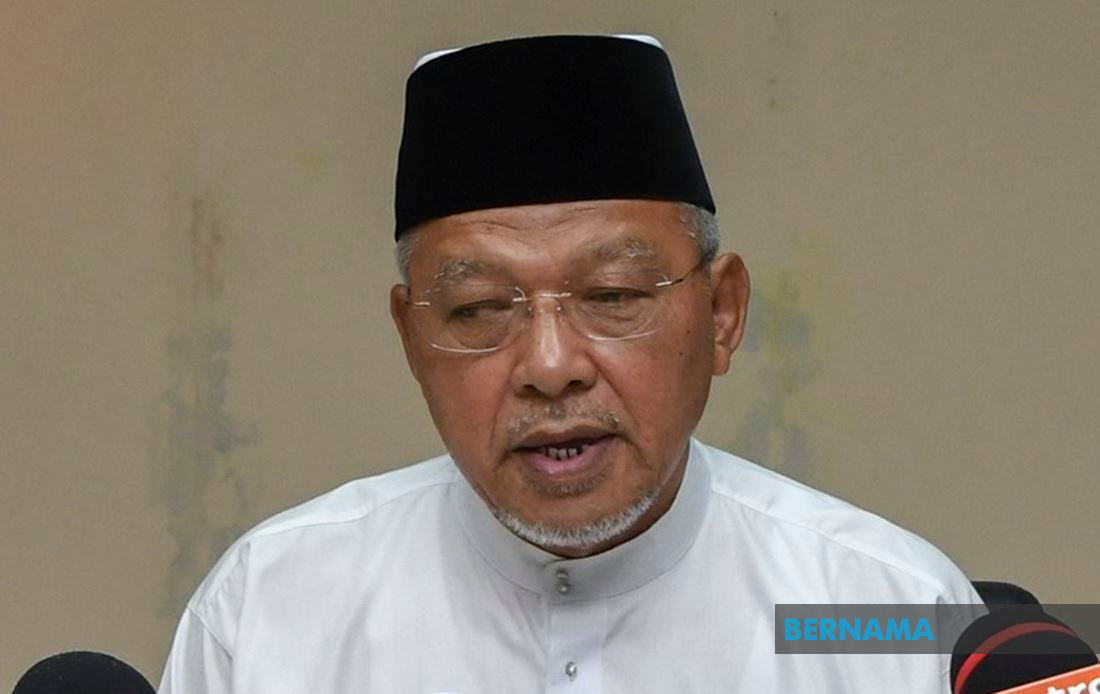 KUALA NERUS, Feb 14 — The federal government has approved an allocation of RM5 million for the construction of a new mosque at Kem Sri Pantai 18, the Royal Malay Regiment (Para) in Seberang Takir here.

Economic Affairs Minister Datuk Seri Mohamed Azmin Ali said the proposed mosque would replace the 40-year-old al-Ansar Mosque, which could no longer accommodate the growing congregation, both among the military and the local community.

“The state government informed me during my short visit (to Terengganu) late last year that there was a need to build a new mosque at Kem Sri Pantai.

"My ministry has studied the application and has approved an allocation of RM5 million for the construction of a new mosque," he said when speaking at the al-Ansar Mosque here today.

Mohamed Azmin said the approval of the allocation for the mosque proved that the federal government was always fair to all states.

Construction work on the proposed mosque, located about 500 metres from the al-Ansar Mosque, is expected to begin in the middle of the year and will take about 18 months to complete.

The proposed 1.4-hectare mosque can accommodate up to 1,200 members of the congregation compared to 900 at the existing mosque.