Cops nab 17 traffickers, seize more than RM50,000 worth of drugs

LAHAD DATU, Feb 23  -- The Lahad Datu police have arrested 17 drug traffickers involving locals as well as foreigners and seized drugs worth RM50,921 in raids mounted in the district within the past two months.

Lahad Datu district police chief ACP Rohan Shah Ahmad in a statement today said in the latest raid mounted at a parking lot of a shopping centre here on Friday, two illegal immigrants were nabbed and drugs believed to be syabu weighing 1.3 kilogrammes were confiscated.

He said in the 6 pm incident, the suspects aged 28 and 43 tried to escape in a Proton car and upon inspection, the police found a package containing syabu worth RM36,297, besides RM3,000 in cash.

Urine tests on the two suspects came back negative for drugs, he added.

Rohan Shah urged the public who have information on drug trafficking or drug abuse in the district to lodge a police report. 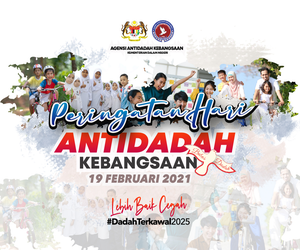