KUCHING, Oct 3  -- The Sarawak Petroleum Contractors Association (SPECA) wants the state government to intervene over Petronas’ recent decision to award a contract to a non-Sarawakian company for less specialised works off the state’s coast.

In a statement today, president Datuk Rahman Lariwoo said one of its members who participated in the tender for the provision of alternative blasting and painting for Petronas Carigali found out that the job had been awarded to a firm based in Peninsular Malaysia.

“The contract is to provide equipment, manpower and consumables for the alternative blasting works offshore Sarawak. This scope is no rocket science (not requiring highly expert knowledge) and there are a lot of Sarawak companies that can provide it,” he said. 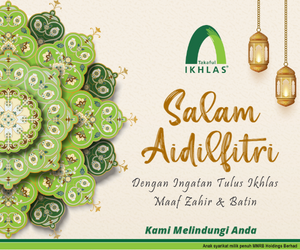 Rahman said without the state government’s intervention on the matter, Sarawak companies involved in the oil and gas industry would be frustrated despite continuing to improve themselves to get better and fair treatment from Petronas.

“The award of the tender is not according to the Sarawak government’s objective to have more Sarawak companies participating in its oil and gas industry,” he added.

Celcom wants to expand 4G coverage in Sabah, Sarawak by the end of the year
More News