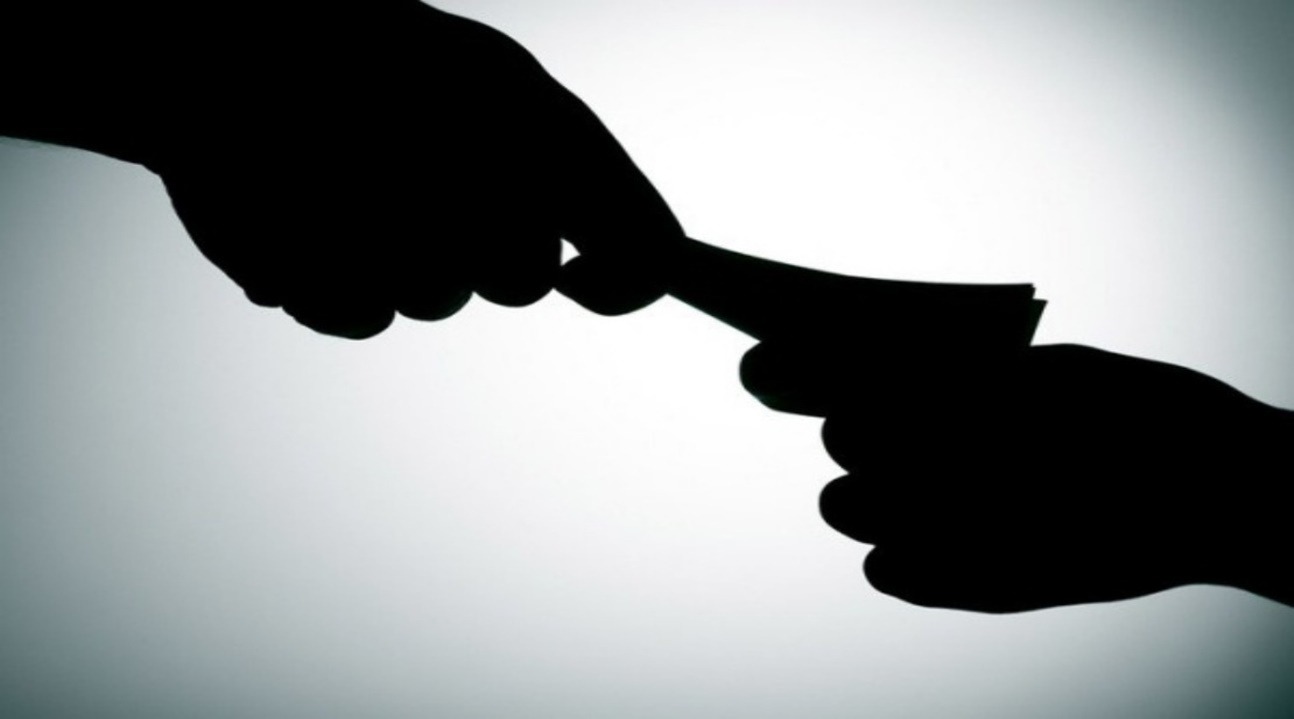 Coalitions Trying To Lure Voters With Their Anti-Graft Agenda

KUALA LUMPUR (Bernama) – With just a few more days to polling on Saturday and the campaigning for the 15th general election (GE15) entering the final lap, pledges by the various coalitions to eradicate corruption, among other things, if they come into power are reverberating throughout the nation.

Pakatan Harapan (PH), for instance, has vowed to have Malaysia placed among the top 10 “cleanest” nations in Transparency International’s Corruption Perceptions Index (CPI) by 2030.

Barisan Nasional (BN) has pledged to eliminate conflict of interest by separating the prosecutor’s role from the functions of the Attorney-General and setting up a special Parliamentary select committee on appointments of key personnel such as the Malaysian Anti-Corruption Commission (MACC) chief commissioner, Election Commission chairman and Bank Negara governor.

Perikatan Nasional (PN), on its part, has promised to beef up Malaysia’s anti-corruption agenda, create a special court to handle corruption cases, put a ban on foreign political fund contributions and eradicate corruption and all types of misappropriation of funds at all levels of the administration.

Even independent candidates have embraced a similar stand and promised to wipe out corrupt practices.

According to political analyst Dr G. Manimaran, this is the first time he is seeing political parties and coalitions contesting in a general election placing priority on their “holistic plans” to fight corruption.

He said never before in past elections has he seen all the parties and major coalitions introducing or laying great emphasis on offerings related to integrity and good governance.

“I’ve observed that political parties have (now) adopted a constructive and positive stance in fighting the perception of corruption and creating a corruption-free nation.

“This didn’t happen during the previous general elections but it (pledge to eradicate graft) was present at the Melaka and Johor state elections in November 2021 and March 2022 respectively. This could possibly be related to the 1MDB scandal as well as the hopes and wishes of the people to elect politicians who are free of corrupt practices,” he told Bernama.

Malaysia’s CPI ranking has deteriorated since 2019 when it ranked 51; in 2020, its ranking dipped to 57 and in 2021, to 62. (The CPI ranks 180 countries and territories around the world by their perceived levels of public sector corruption.)

Manimaran said Malaysian political parties have no choice but to propose key policies that prioritise integrity, transparency and a corruption-free culture.

“The wishes and aspirations of voters have changed… so to fulfill the wishes and desires of the people who want leaders with integrity, political parties have to take drastic steps,” he said.

Political analyst Prof Dr Mohd Azizuddin Mohd Sani, meanwhile, said the corruption issue has grabbed the attention of urban voters, notably those from the M40 and B40 groups who view graft as a matter that should be looked into seriously by the new government.

He said studies carried out previously have shown that weaknesses in the country’s economy were due to misgovernance and corrupt activities.

“Urban dwellers are most impacted when the economic growth becomes sluggish due to corruption and mismanagement as it affects their cost of living, job opportunities and other issues close to their heart.

“Because of this, PH is playing up corruption and integrity issues… these are the issues that are relevant to urban voters, unlike rural voters who (prefer to) focus on issues pertaining to religion and race,” he said.

Political observer Prof Dr Ahmad Martadha Mohamed said most parties are focusing on the anti-corruption agenda as they are fully aware that failure to manage the nation’s resources properly will only lead to the nation plunging into bankruptcy.

This, he pointed out, has happened to Greece, Sri Lanka, Nigeria, Venezuela, Libya and Iraq. These nations were declared bankrupt due to financial irregularities and mismanagement that were rampant in their respective administrations.

Even Indonesia faced serious graft problems but its president Joko Widodo was committed to eradicating corruption and introducing reforms to transform the administration of the nation.

“Even though our CPI ranking has worsened, corruption is not endemic in our country, unlike in certain other countries. This shows that the efforts taken by the government (to fight corruption) have been fruitful. Nevertheless, the people are still seeing some shortcomings and want them to be rectified as they don’t want to see our country ending up like Sri Lanka,” he said.

Ahmad Martadha, who is head of the Governance and Integrity Cluster at Universiti Utara Malaysia’s Council of Professors, said as a reflection of their integrity, all candidates contesting in the coming general election must declare their assets.

“Only PH is encouraging its candidates to declare their assets. In the future, this (asset declaration) should be made compulsory to ensure that candidates (contesting in an election) are ‘clean’.

“In the United States, for example, election candidates must first declare their assets to confirm that they are free of corrupt practices,” he said.

Anti-graft movement Rasuah Busters head Datuk Hussamuddin Yaacub also feels that asset declaration is crucial for election candidates as it will serve as a yardstick of their transparency should they be elected.

“We have often heard people complaining about certain elected representatives who after gaining power show off their extraordinary opulence.

“This is why we need candidates to declare their assets so we know the level (of their wealth). If they have been carrying out their work (or business) honestly then it can be proven that the assets they own were acquired legitimately… at least, it will serve as a yardstick of the quality of their elected representatives,” he said.

Hussamuddin said asset declaration will not only reflect the transparency of the nation’s prospective leaders but can also prevent them from being exposed to slander.

He also encouraged voters to assess the credibility of the candidates contesting in their constituencies by screening them themselves.

“Waiting for the MACC and police to screen them is difficult. So the voters themselves must do some checking on the Internet to assess the credibility and integrity of a candidate based on the assets they own,” he added.